FWP's administrative Region 3 is located in southwest Montana and includes the counties of Beaverhead, Broadwater, Gallatin, Jefferson, Lewis and Clark, Madison, Park, Silver Bow, and part of Deer Lodge. Region 3 encompasses 18,089 square miles, which is more than 12% of the total land area of Montana. About 60% of the region is made up of public lands administered by the U.S. Forest Service and Bureau of Land Management.

Southwest Montana is made up of broad valleys comprised of prairie habitats of grasslands, sagebrush, and wooded riparian areas rising to foothills and mountains as high as 11,000 feet in elevation. Most of the lower lands are privately-owned, while most of the higher reaches are federally-owned by the U.S. Forest Service or Bureau of Land Management.

Region 3 is home to 9 state parks, including Montana's oldest—Lewis and Clark Caverns—and Bannack State Park, the site of the first Territorial Capital. The region is headwaters to some of the most renowned trout rivers in the U.S., including the Madison, Gallatin, Jefferson, upper Missouri, upper Yellowstone, Beaverhead, and Big Hole. About 26% of Montana's angling takes place in Region 3, and the region boasts 95 fishing access sites. Big game hunting is a major draw in southwest Montana. Approximately 50% of the elk harvest in the entire state happens in Region 3. 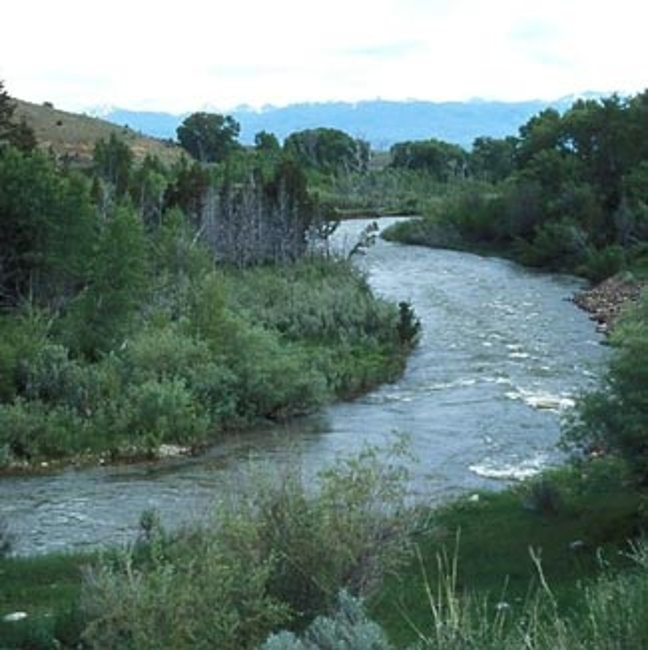 Closure notice A full fishing closure in effect for portion of the Ruby River.
Learn more > 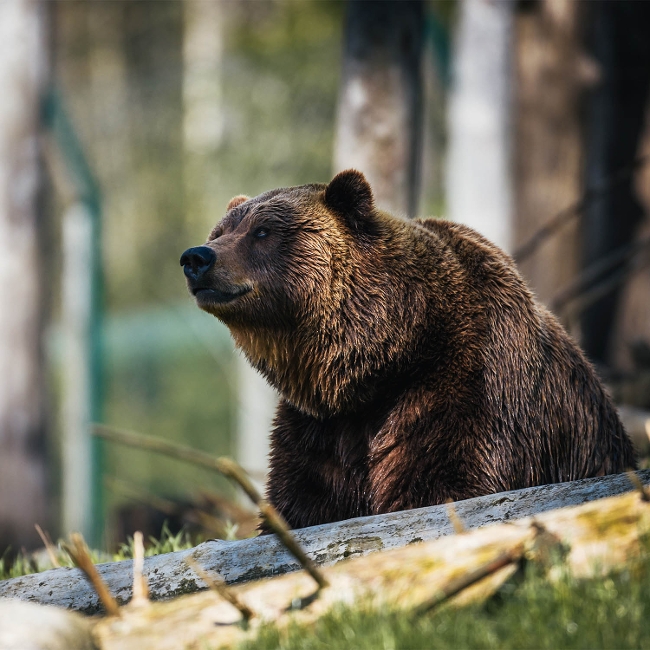 Bear Country Preventing a conflict is easier than dealing with one.
Be Bear Aware > 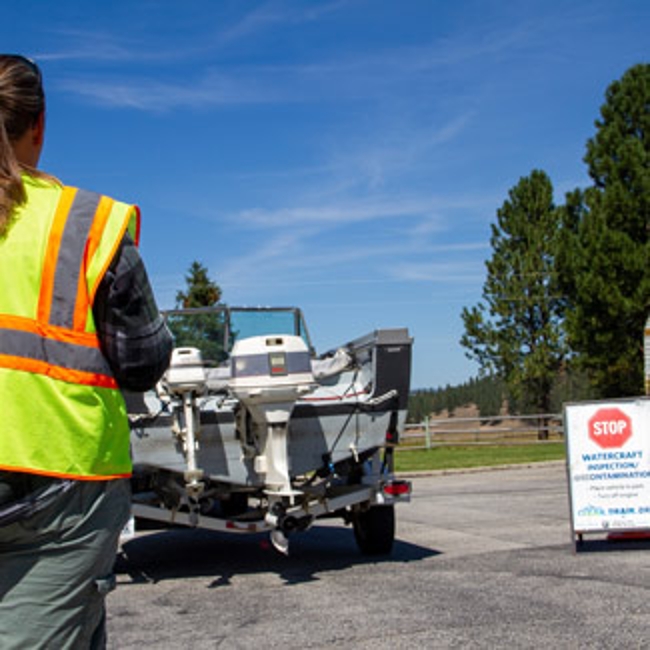 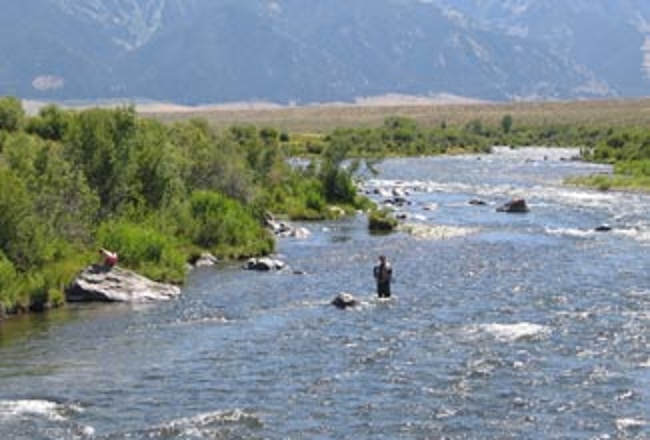 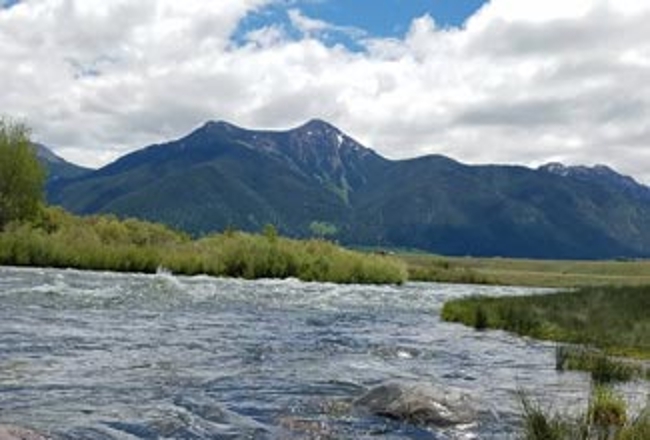 Our region is headwaters to some of the most renowned trout rivers in the U.S. 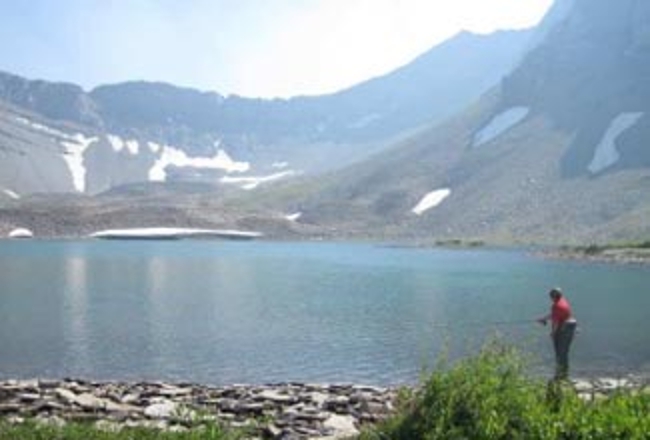 Mountain Lakes Guide for the Gallatin and Madison Drainages 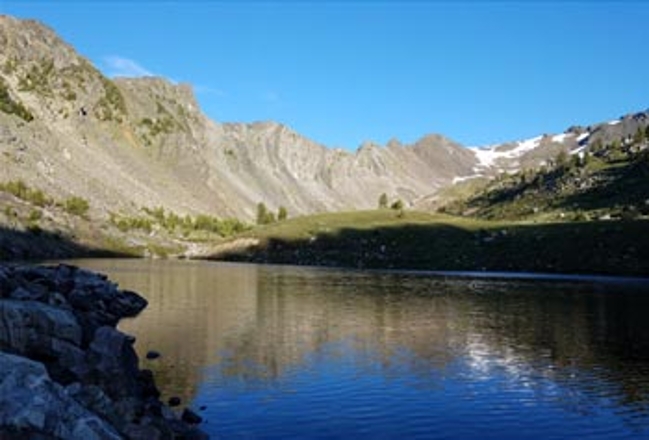 Use this alphabetical list to visit individual park pages. 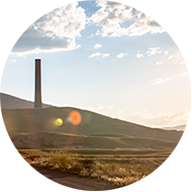 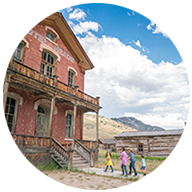 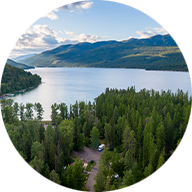 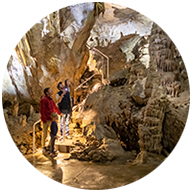 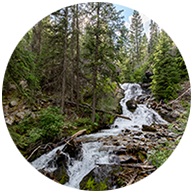 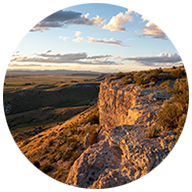 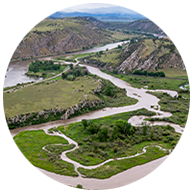 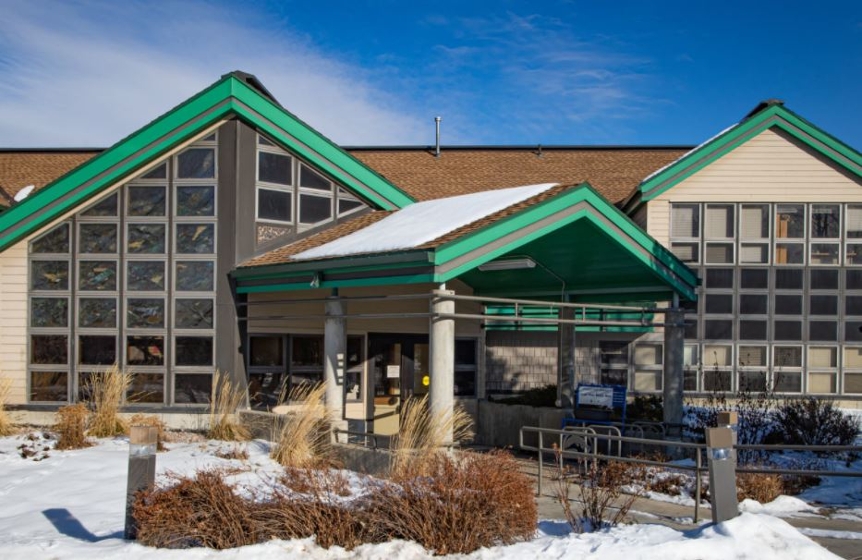