Take a picnic and hike to the top of the buffalo jump for impressive views of the Madison River Valley. 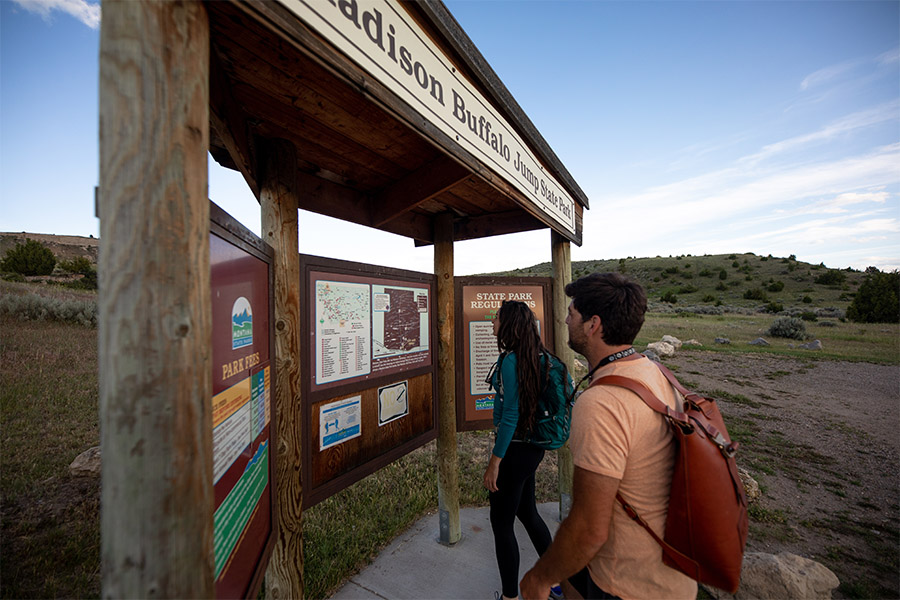 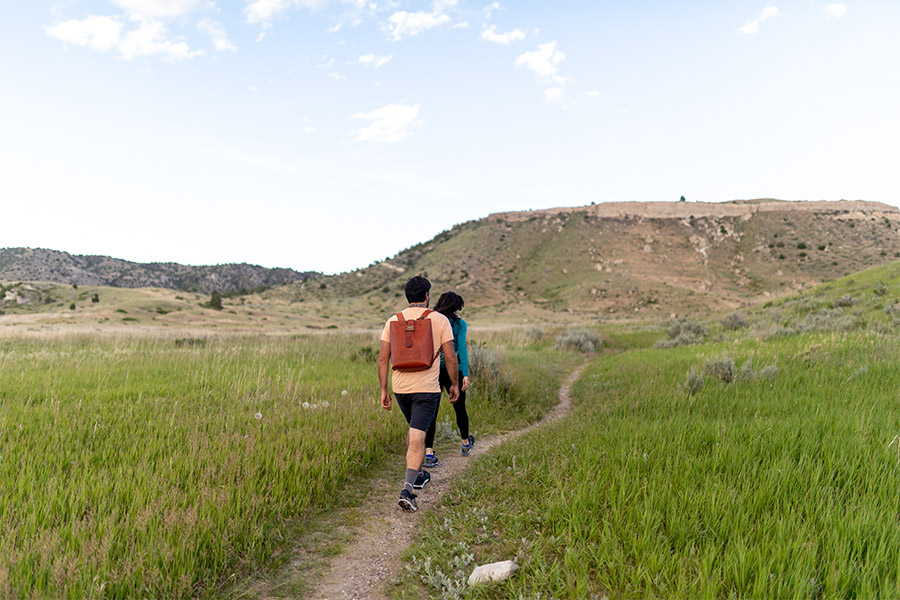 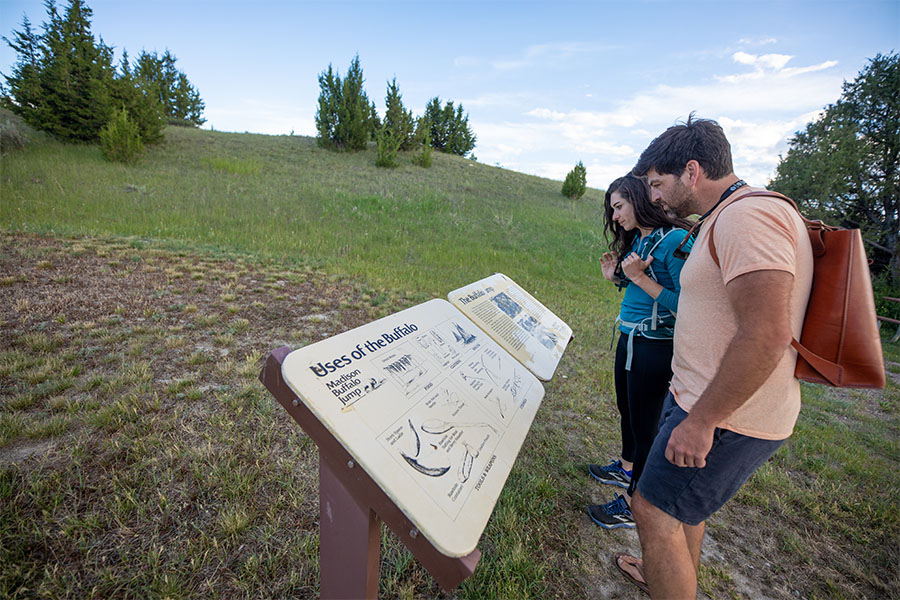 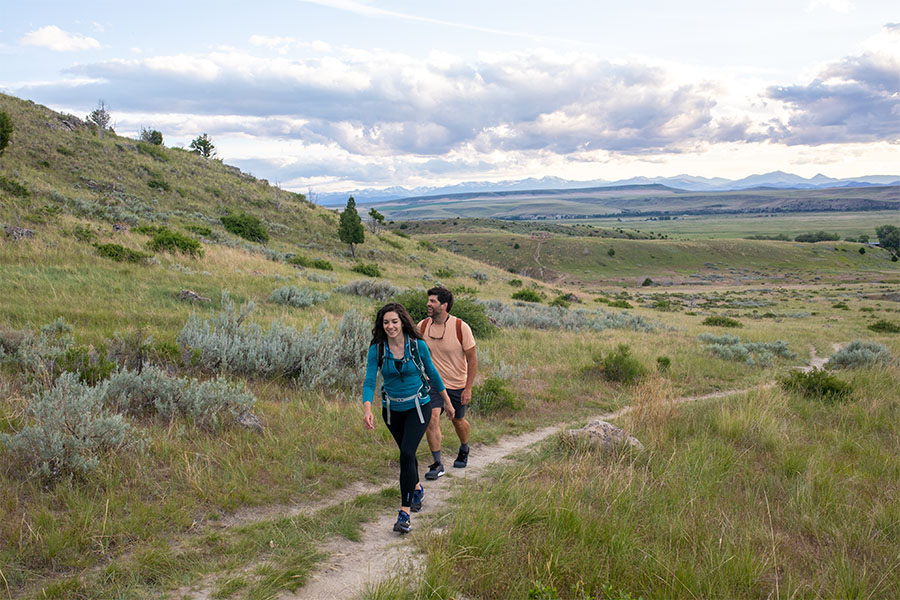 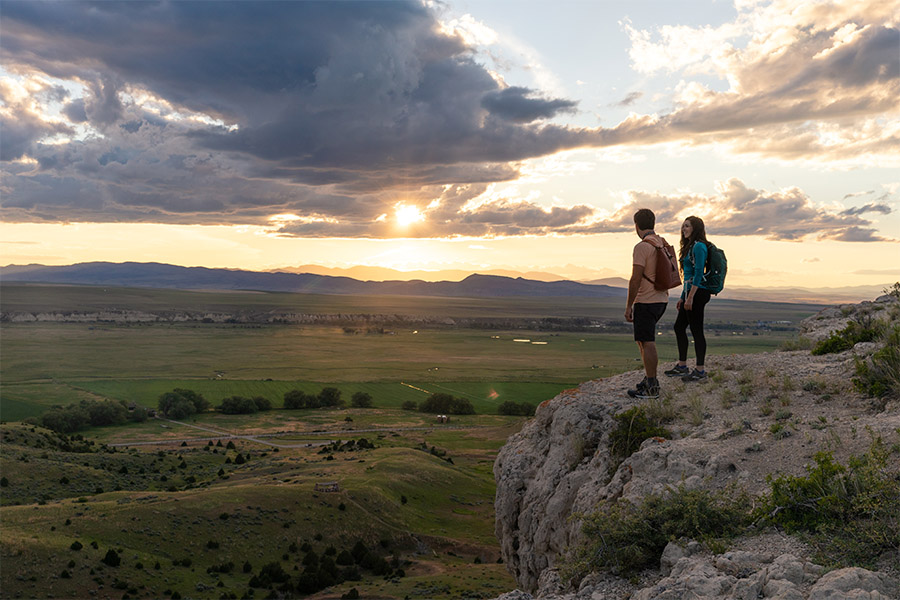 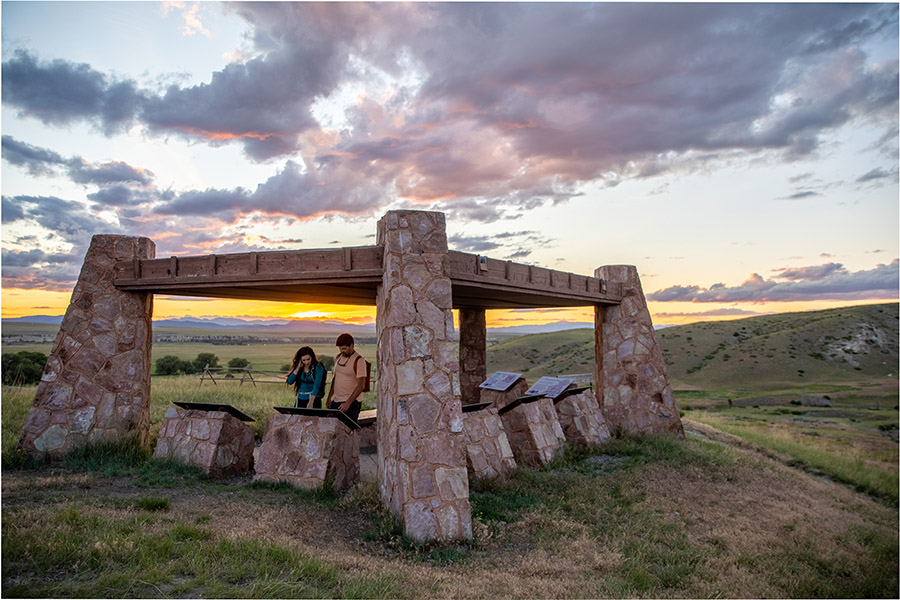 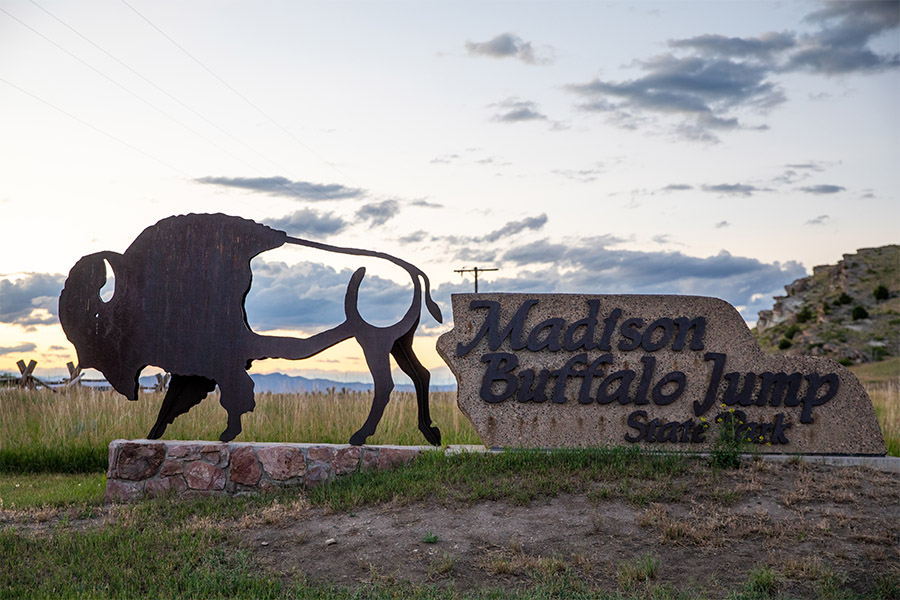 Situated on the edge of a broad valley carved by the Madison River, this high limestone cliff was used by Native Americans for 2,000 years--ending as recently as 200 years ago. Native people stampeded vast herds of bison off this massive semicircular cliff, using them for food, clothing, shelter and provisions.

"Runners," highly skilled young men trained for speed and endurance, wore buffalo, antelope or wolf skins to lure bison to the "pishkun" or cliff. The buffalo jump was often the key to existence for native peoples. Although the introduction of horses led to the abandonment of this jump sometime after 1700, the rugged outcropping now serves as an inspiring monument to the region's early inhabitants.

The park includes all the main geographical features of a jump site and other evidence remains to provide visitors with a glimpse into the cultures that used this hunting style. Interpretive displays help visitors understand the dramatic events that took place here for nearly 2,000 years.

Buffalo bones still lie buried at the cliff's base, and archaeologists have located the tipi rings of an extensive village. With a little imagination it is easy to visualize the drama of a buffalo drive, the thunderous roar of the stampede, the dramatic sight of the fall, and the frenzy of activity that followed.

See a current list of Restrictions and Closures on State Parks and other FWP lands that may be affected by floods, fire, drought or major maintenance activities.

Dave Andrus has put his degree in Wildland Recreation Management from the University of Montana to work at state parks across Montana. He currently manages Missouri Headwaters and Madison Buffalo Jump state parks and administers Montana State Parks' snowmobile and trails programs in southwest Montana. Dave is originally from Missoula, and says he is proud to be serving the people of his home state. 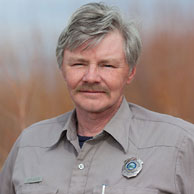