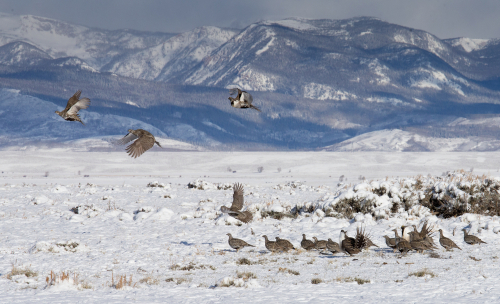 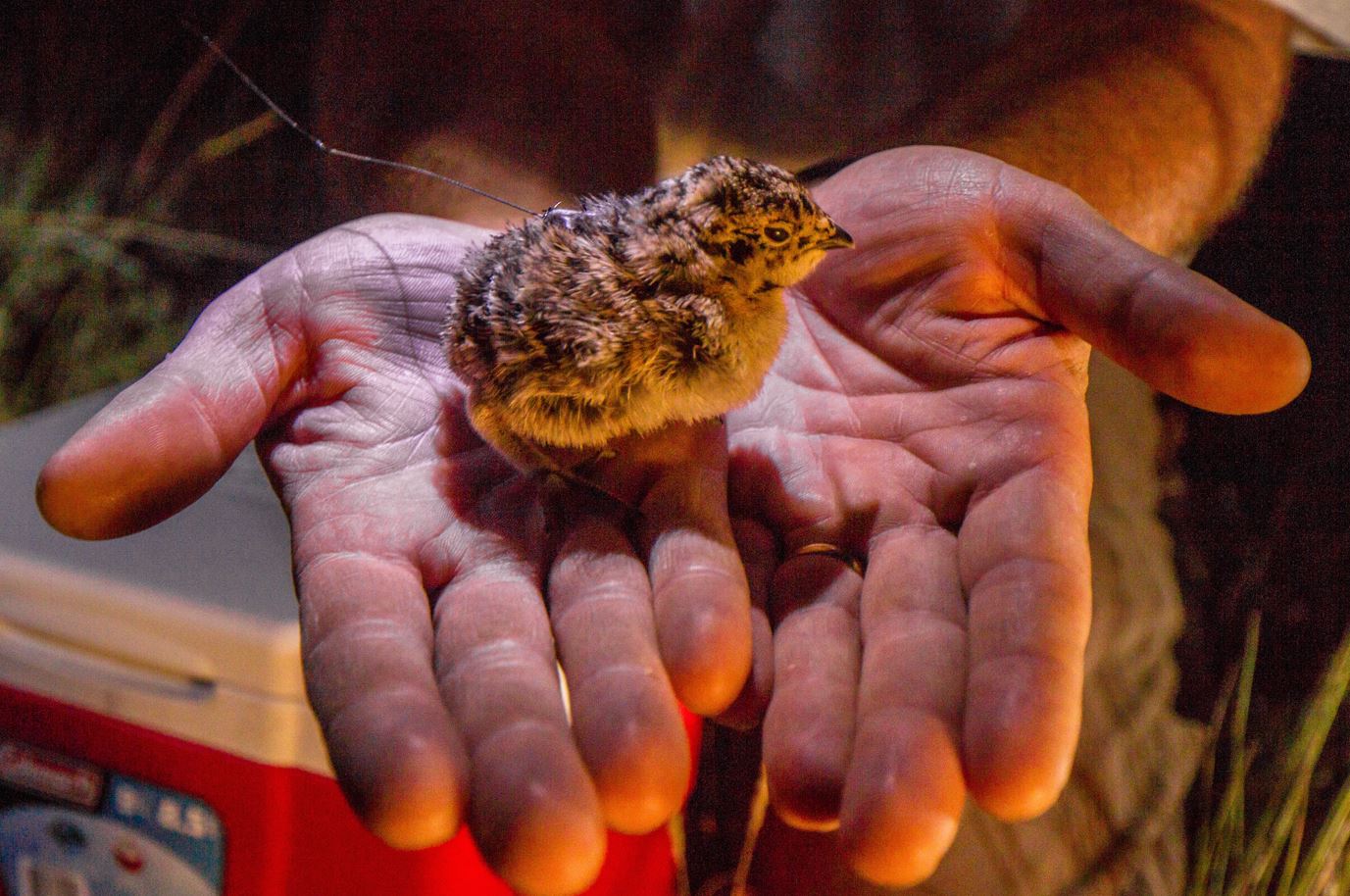 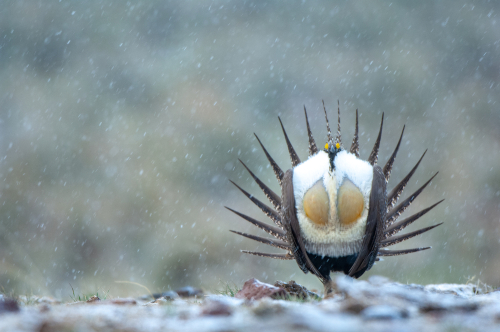 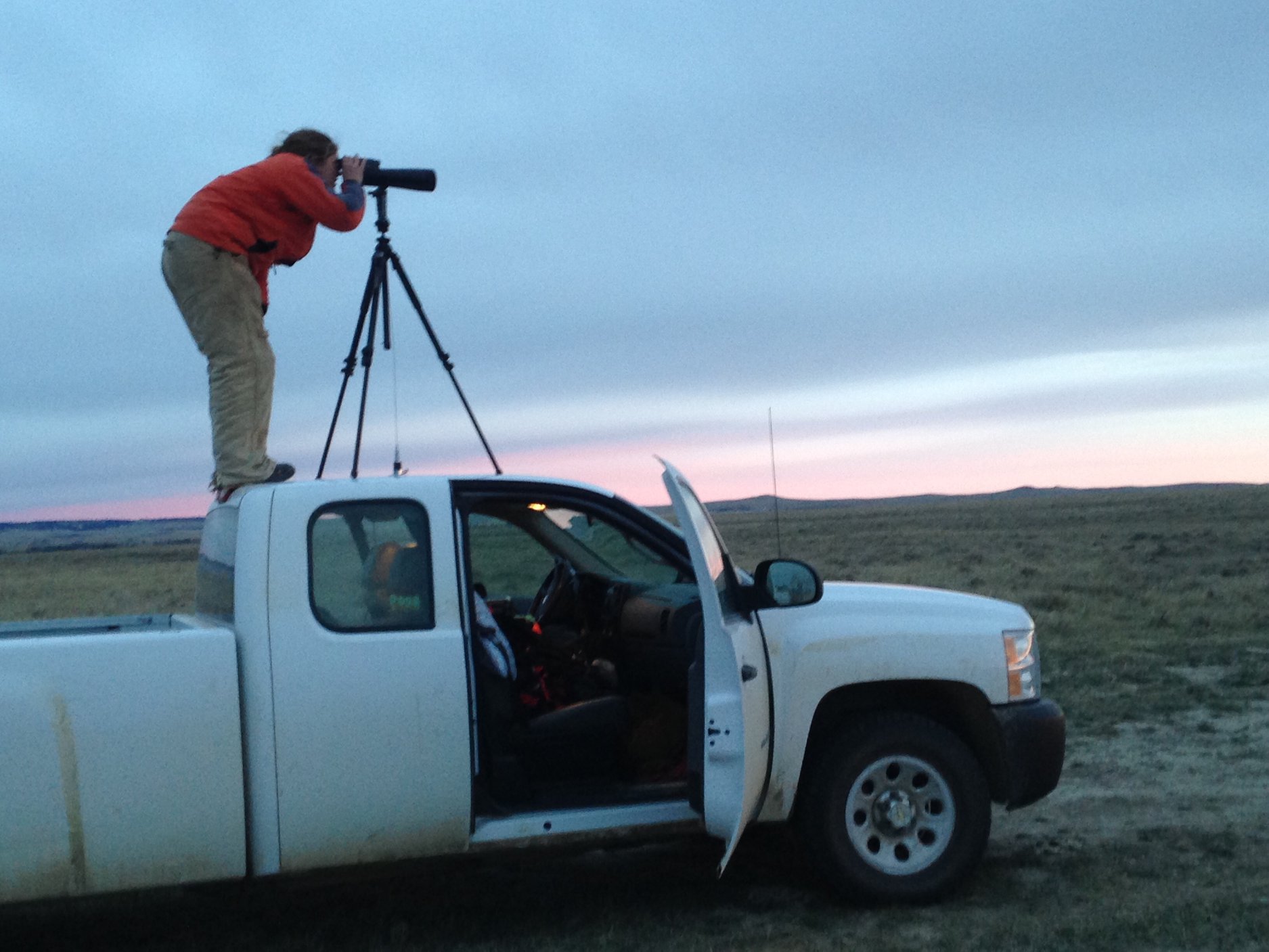 FWP is monitoring hen movement via GPS data downloaded from Argos satellites every 4-20 days. PTTs were programmed to fix locations and transmit to Argos satellites at times and cycles that accounted for daily and seasonal behavior of the birds. To date, there have been two instrumented sage-grouse hens that have made large annual seasonal movements. One hen moved more than 30 miles between the Wisdom area and the south end of the Big Hole Valley during both years that she was monitored. A second hen moved even further south, more than 40 miles, and out of the Big Hole Valley during both years she was monitored.

FWP, USFWS Partners for Fish and Wildlife Program, NRCS, BLM, USFS, Montana DNRC, The Nature Conservancy, Vigilante Electric Cooperative, and several area landowners and ranchers are all critical partners for the success of this project. 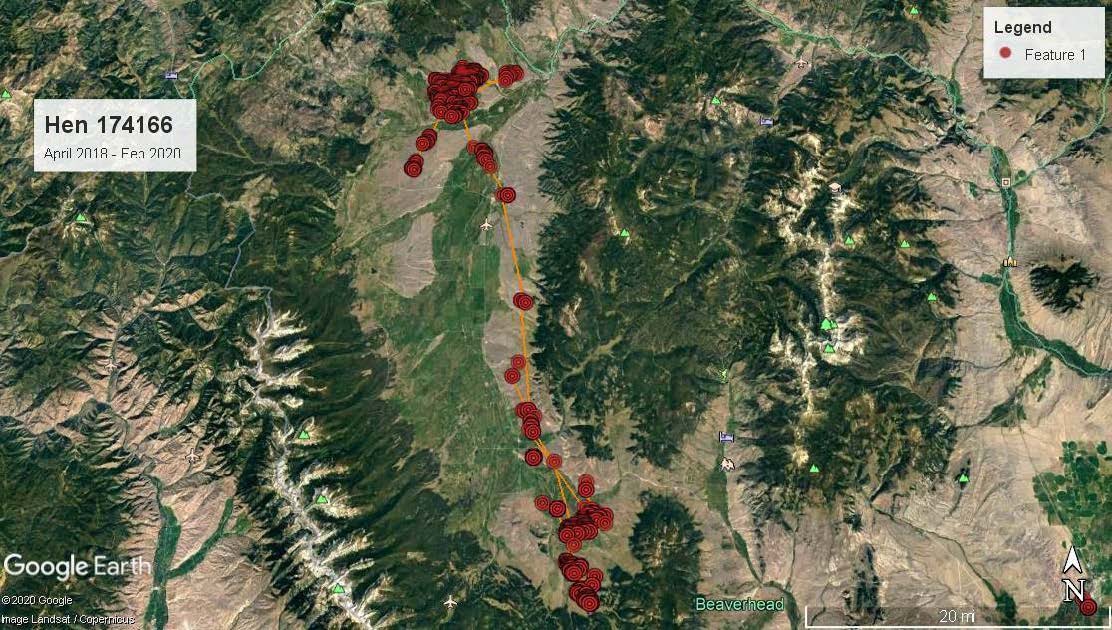 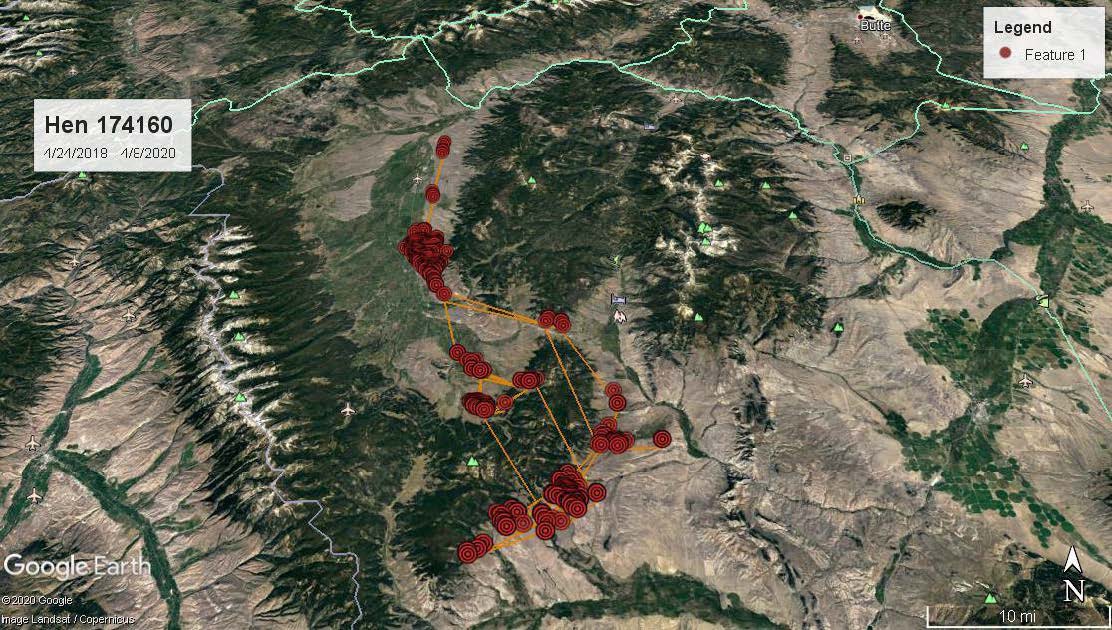