Pat Tabor recently retired from the Swan Group of Companies, which operates a full spectrum of outfitting and recreation services in Northwest Montana. Prior to forming the Swan Group, Pat was an executive with an International Accounting firm for over 25 years. Currently, Pat provides specialized consulting services focused on the outdoor recreation industry.  He has BS and MBA degrees from the University of Nevada, Reno. 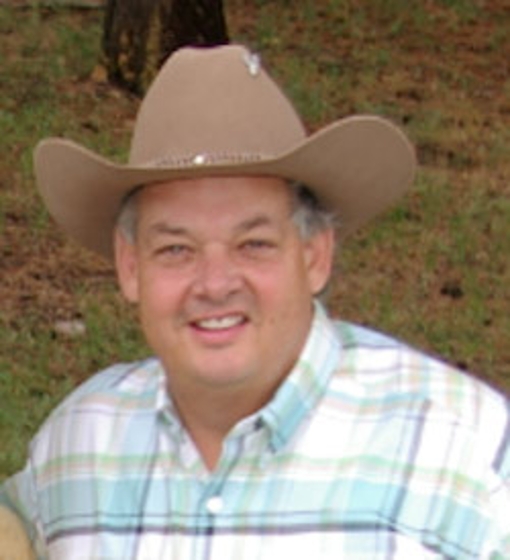 Jana Waller resides in the Bitterroot Valley of Montana where she spends her time, both professionally and personally, hunting, fishing and exploring. With a bachelorʼs degree in public relations from the
University of Wisconsin-Whitewater, Jana has blended her intensity for conservation with her communications background, actively promoting women in the outdoors in both print and TV. She has cohosted or appeared on numerous national television shows such as “Invasion Of’ on Animal Planet, ‘Outfitter Bootcamp’ on The Outdoor Channel and numerous shows on the Sportsman Channel. Jana was the host of Skull Bound TV for 9 years airing on the Sportsman Channel and is currently the executive producer and host of Skull Bound Chronicles, currently in its 4th season on Carbon TV.

Waller was awarded the prestigious 2015 Communicator of the Year Award by the National Wild Turkey Federation. She also received the Distinguished Alumni Award in 2016 from the University of Wisconsin-Whitewater for her work in promoting the outdoors and conservation. She was appointed as a member on the Federal Hunting and Shooting Sports Conservation Council in 2018. Jana was appointed as a commissioner to Montana Fish, Wildlife & Parks in 2021.

Jana is a lifetime member of the Mule Deer Foundation, Safari Club International, and the National Wild Turkey Federation and an annual member of the NRA, Sportsman for Fish and Wildlife, and the
Sportsmen’s Alliance.

Along with being an ardent conservationist, Jana is dedicated to supporting veteran organizations. She is committed to getting veterans back into the woods and the mountains, featuring many veteranʼs stories of courage and strength on her show Skull Bound Chronicles. Many of Janaʼs painted or beaded skulls are donated every year to raise money for conservation and veteran related organizations. To date, she has personally raised over $72,000 for conservation and veteran causes. 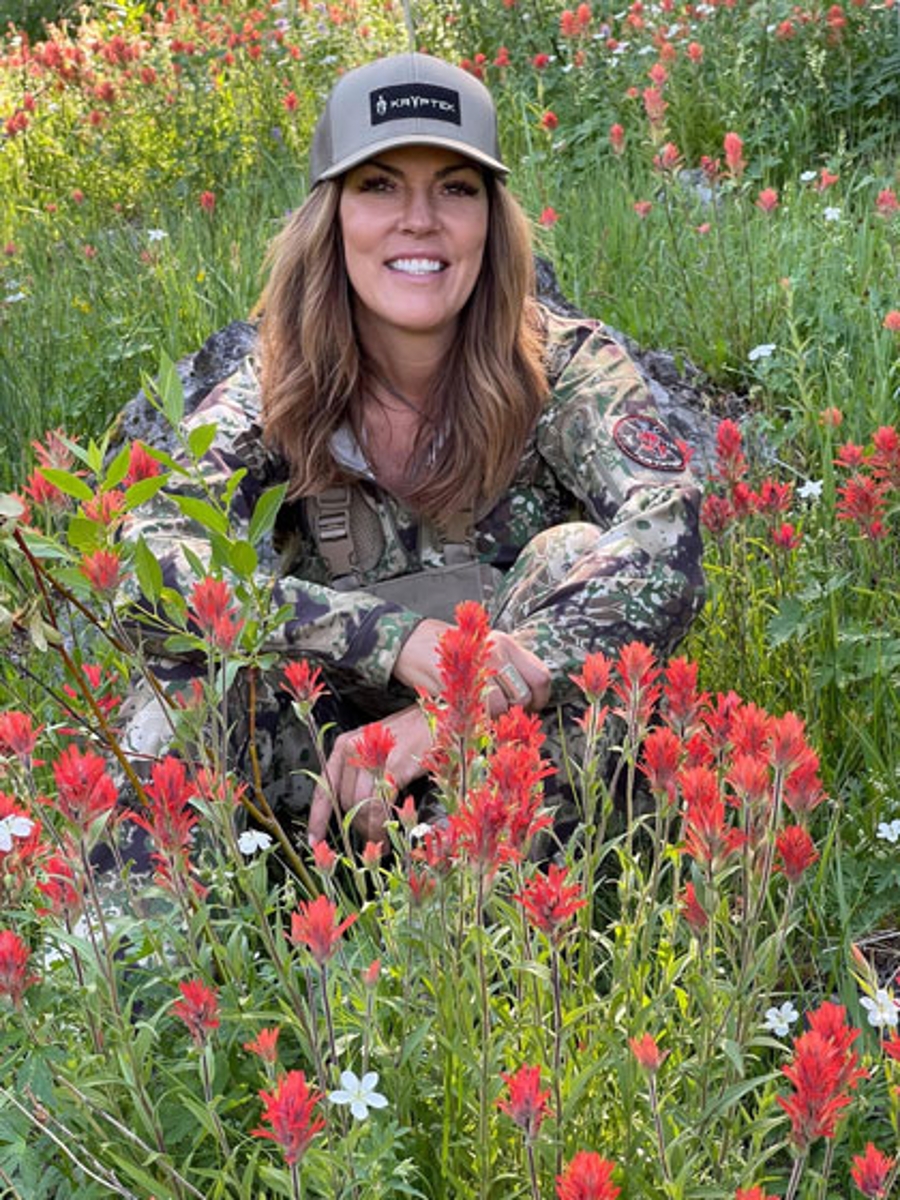 Patrick Byorth joined the Montana Water Program at Trout Unlimited as a staff attorney in August, 2009 and became Montana Water Director in 2013. His work at Trout Unlimited focuses on restoration of instream flows and habitats to benefit native and wild fishes through community-based efforts, water transactions and water policy reform. His natural resource work began in 1986, after earning a B.A. in biology and chemistry from Carroll College and in 1990 an M.S. in fish and wildlife management from Montana State University. He spent nearly 17 years as a fisheries biologist with Montana Fish, Wildlife, and Parks working to restore Arctic Grayling, Yellowstone Cutthroat and Westslope Cutthroat trout in their native waters. As a fisheries biologist managing the renowned wild trout fisheries of the Madison and Gallatin river basins, Patrick watched over mountain lakes, reservoirs, and streams large and small. During a building boom in the area, he was deeply involved in permitting and land use planning issues, attempting to ensure streams and fisheries were not overlooked by development.

Pat shifted gears in 2006, entering the legal profession to focus on water law, instream flow restoration, and water policy reform, earning a J.D. at the University of Montana School of Law in 2009 and was admitted to the Montana Bar, Montana Federal District Court, and the 9th Circuit Court of Appeals. Patrick served as President of the Montana Chapter of the American Fisheries Society and was recognized as the Chapter's Fisheries Professional of the Year in 2006. He is the founding Chairman of Montana Aquatic Resources Services, Inc., an aquatic mitigation company innovating new strategies for restoring Montana’s streams, lakes and wetlands. Patrick served as Vice Chair of the Greater Gallatin Water Council. He joined the board of the Four Corners Community Foundation in 2017. In 2019, Montana Governor Steve Bullock appointed him to the Montana Fish and Wildlife Commission to represent Southwest Montana. 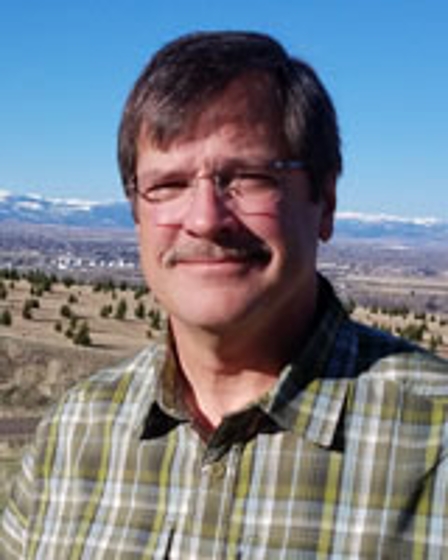 K.C. Walsh is the Executive Chairman and majority owner of Simms Fishing Products, based in Bozeman, Montana.  Simms manufactures and markets top quality fishing gear, including fishing waders, footwear, outerwear and a diverse collection of sportswear. Simms is distributed through over 5,000 retail outlets in 36 countries worldwide, and has 150 employees in Bozeman.

Active in fisheries conservation and industry organizations, Mr. Walsh has served on the Boards of the American Fly Fishing Trade Association, the American Sportfishing Association and the Recreational Boating and Fishing Foundation. He has served several terms on the National Board of Trout Unlimited, where he was Vice Chairman, and he currently serves as a Stewardship Director of Montana Trout Unlimited. He currently serves on the Board of the National Fish & Wildlife Foundation,  on the Executive Committee and Board of the Theodore Roosevelt Conservation Partnership (TRCP) and the Board of the Property Environmental Research Center (PERC).

Prior to his leadership of Simms, Walsh was a management consultant with Deloitte Consulting and was a vice president in a major independent oil and gas company based in Denver.  Mr. Walsh graduated with a BA from Colorado College, and earned an MBA from the Wharton School. 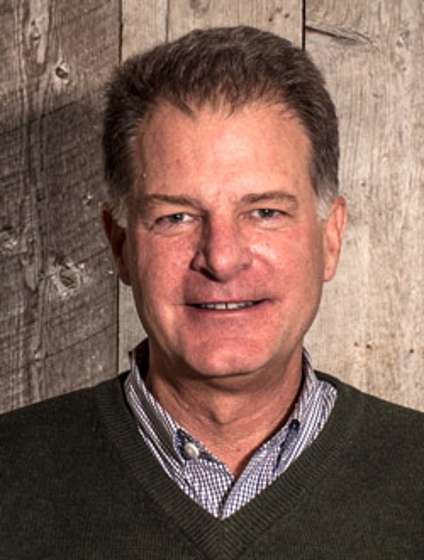 Brian Cebull is a Montana native who currently resides in Billings.  He has spent his career in the oil and gas industry and currently is the President & CEO of GTUIT, LLC, an ESG focused technology company that he co-founded that specializes in reducing and eliminating emissions from oil and gas well sites.  Brian is a lifelong hunter and fisherman who has experienced many outdoor adventures around the world.  By far, his biggest source of hunting pride is having the luck to draw tags and harvest the “big three” in Montana- moose, bighorn sheep, and mountain goat- all over the course of 7 years.   Brian is actively involved in wildlife conservation and is a member of RMEF, FNAWS, and is a life member of SCI and the NRA.  He spent 9 years on the Board of Montana SCI and is the past chapter president and banquet chair.  When he’s not working, shooting, or enjoying the outdoors, Brian can be found managing and tending his property located south of Billings. 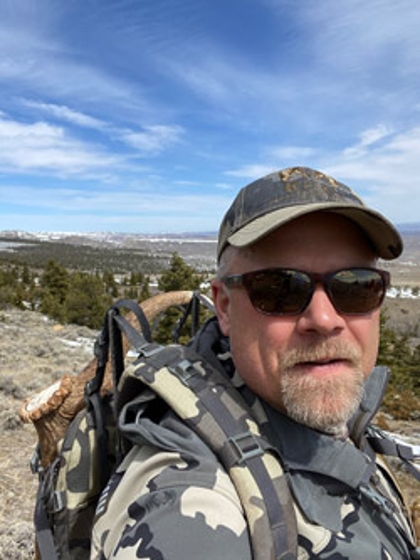 My husband Jim and I ranch near Zortman. Wildlife is part of our daily lives and we have a deep appreciation of wildlife. Our family ranch has been enrolled in the Block Management program since 2000, providing extensive opportunities for the hunting community. Through this process, we have built long standing friendships with hunters who have come to our ranch, some for generations. Hunting, trapping and fishing are a big part of our family's heritage. It is important to me to be active at the local and state level and have had the opportunity to serve on several boards through the years including twelve years as Phillips County commissioner. I believe that customer service and being responsive to the public is a top priority and I am committed to fulfilling those duties. 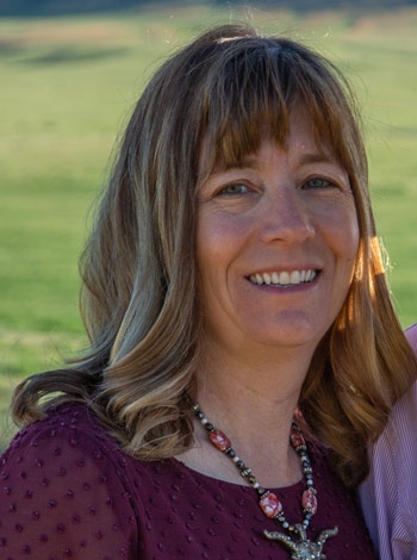 Bill Lane is a third generation rancher who currently owns and operates the Crescent Cross Ranch with his wife, Katie, and three children, in Ismay, MT.  Commissioner Lane is originally from Livingston, MT where he grew up on his family’s ranch and learned to love the outdoors and all of the opportunities that it provides.

Commissioner Lane graduated from the University of Notre Dame in 1994 with a Bachelor Degree in Finance.  He held several positions across numerous industries as a financial analyst for an aerospace company in Tulsa, OK, and Fort Worth, TX, as well as a financial advisor for an institutional investment firm based in Livingston, MT.   Mr. Lane is also a licensed outfitter in the state of Montana but is currently inactive in this role.

Lane has served on numerous boards and committees ranging from Park County Economic Development Corporation, Bank of the Rockies Advisory Board, Plevna School Board, Plevna District Fire Board, Fallon County Weed Board, Baker Airport Board, as well as being an Assistant Fire Chief for the Plevna Volunteer Fire Department.

Commissioner Lane loves to hunt and fish as well as simply enjoy the outdoors with his family. 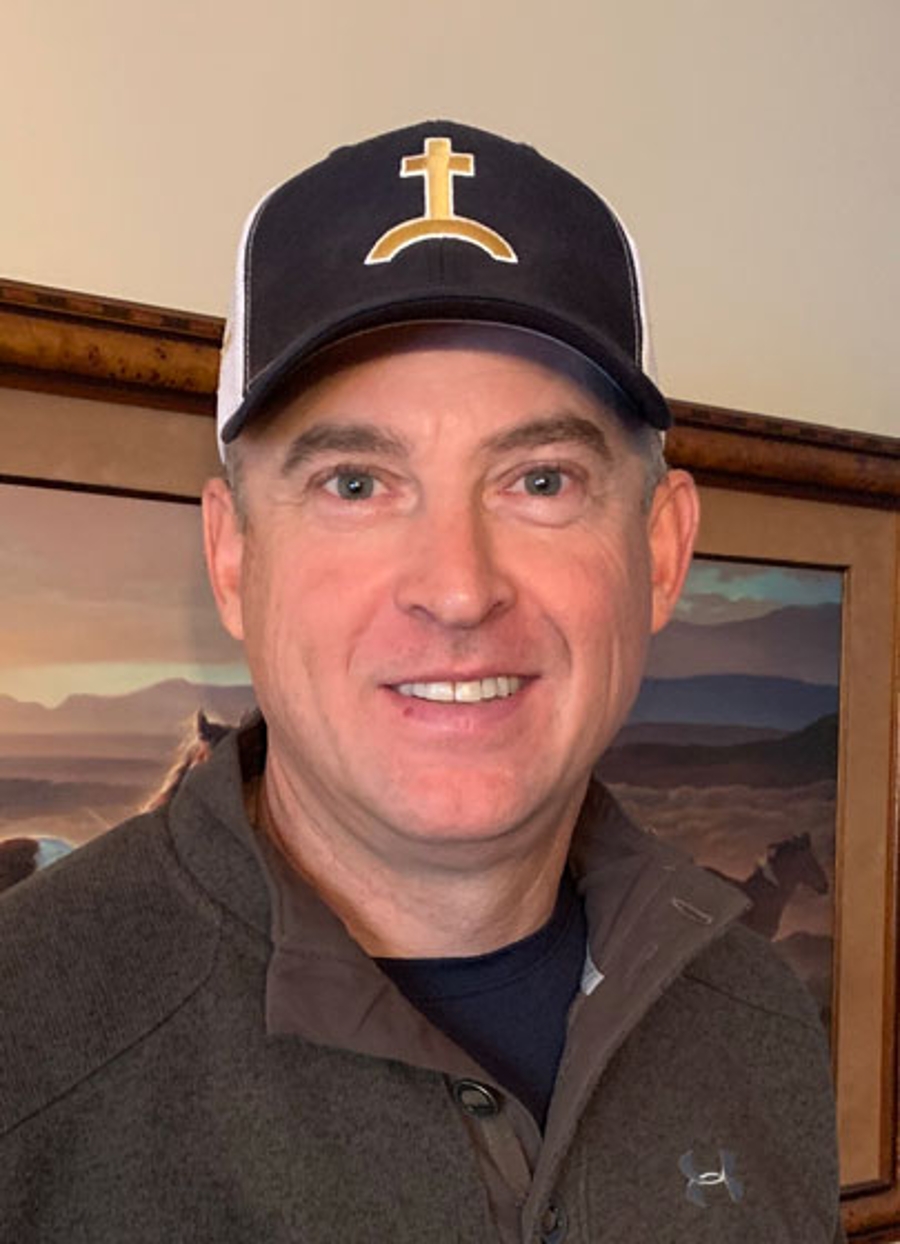