About FWP > Commission About the Fish and Wildlife Commission

The seven-member commission is appointed by the governor from the FWP administrative regions. The appointments are to be made without regard to political affiliation and to be made solely for the wise management of the fish and wildlife of the state. At least one member must be experienced in the breeding and management of domestic livestock.

The commission is a quasi-judicial citizen board whose general authority and duties are further defined and shaped by specific responsibilities in the statutes. 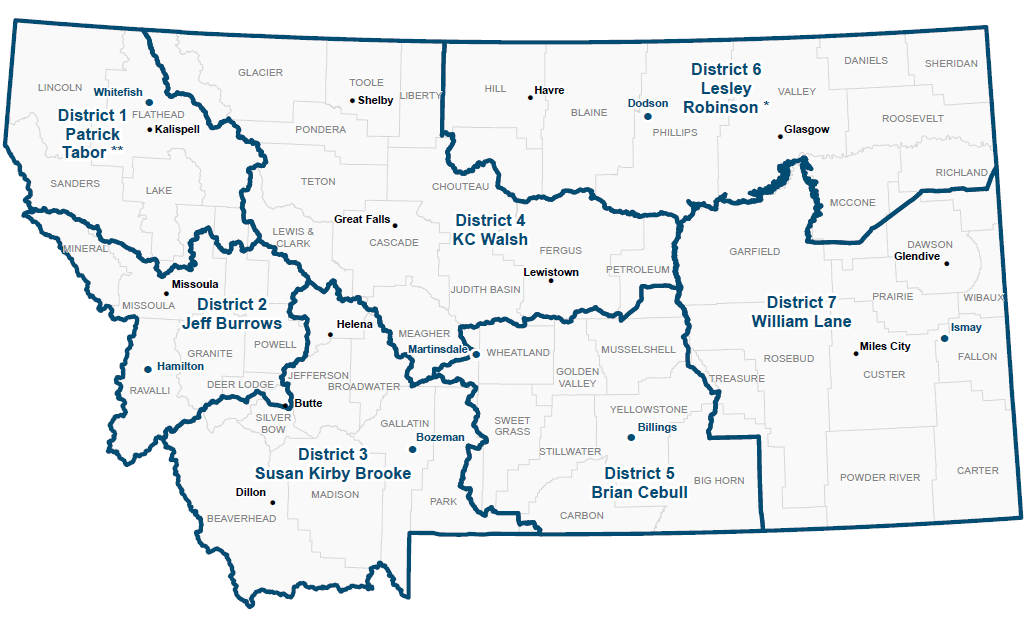