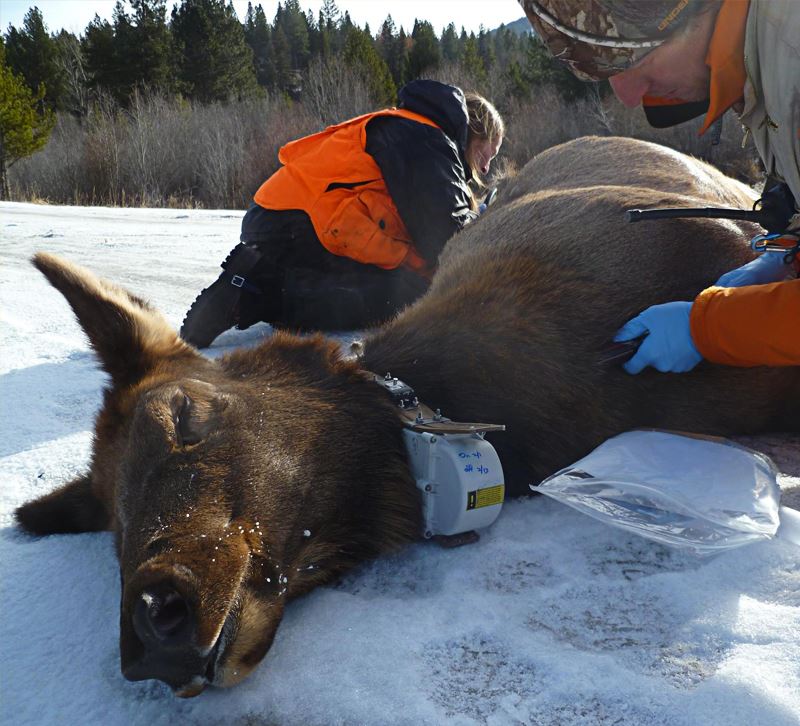 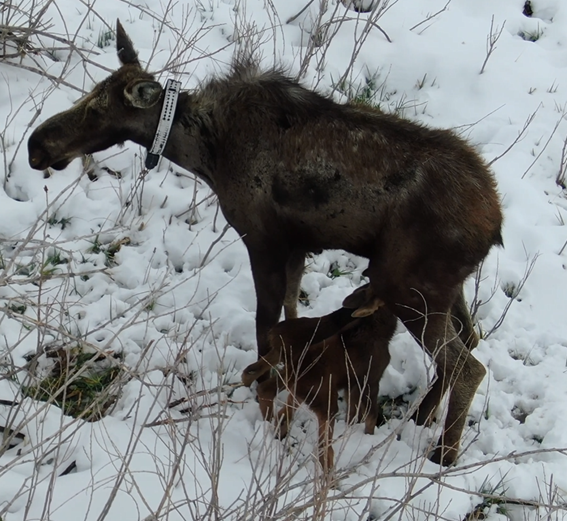 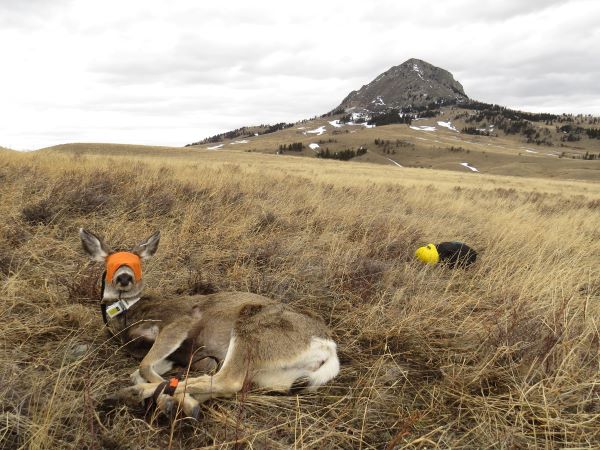 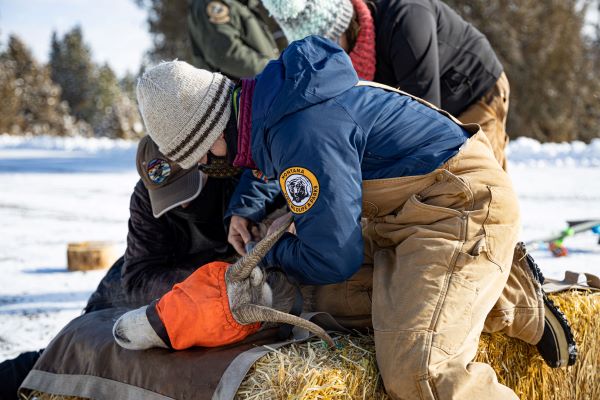 Studies of ungulate migration often rely on capturing a sample of animals from a given population to deploy radio collars. When feasible, helicopter captures offer an efficient means to capture a representative sample of large animals. They also allow captures to be focused on specific age or sex classes, and on certain properties or habitats.

Winter is the preferred time for helicopter-based captures for multiple reasons:

Because many ungulate winter ranges occur on private lands, landowner permissions are a key component of any capture effort.

Researchers use a net gun or tranquilizer dart to immobilize animals from a helicopter and then fit radio collars on animals, while being as efficient as possible. Measurements or samples are often collected to maximize the information gained from these efforts such as blood samples to document pregnancy, nasal or tonsil swabs to assess disease exposure, fecal samples to measure diet, or body condition measurements to document nutritional condition. After a period of 5–15 minutes of data collection and collar fitting, animals are released either through administration of reversal drugs or removal of physical restraints.