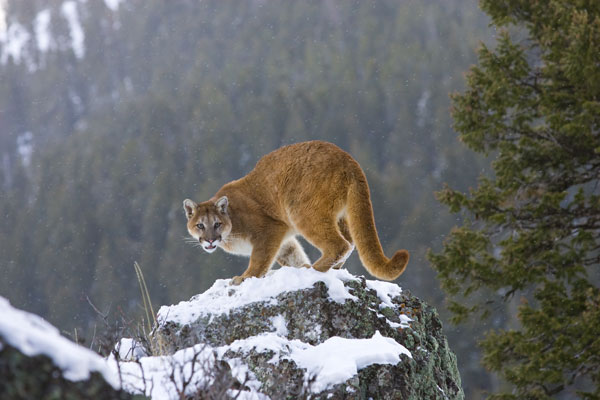 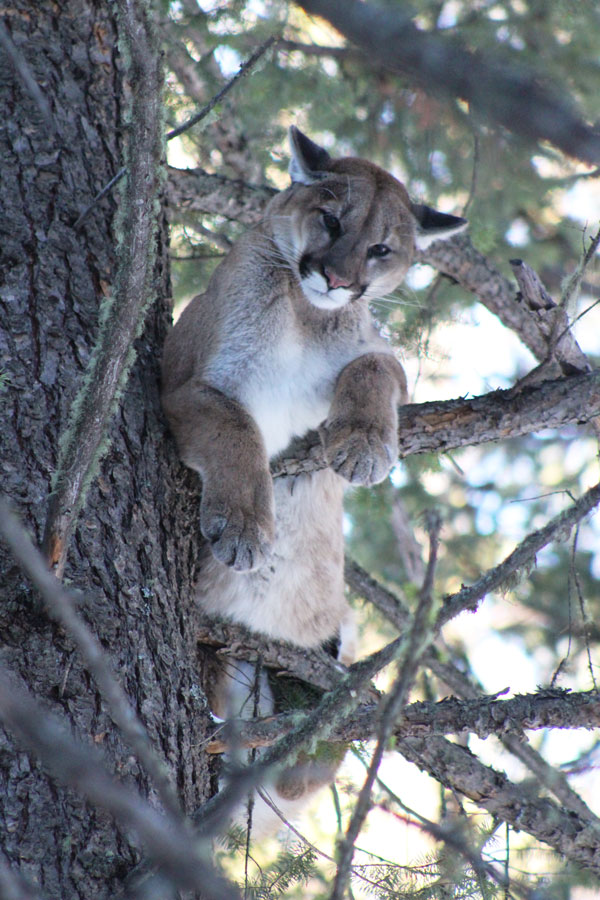 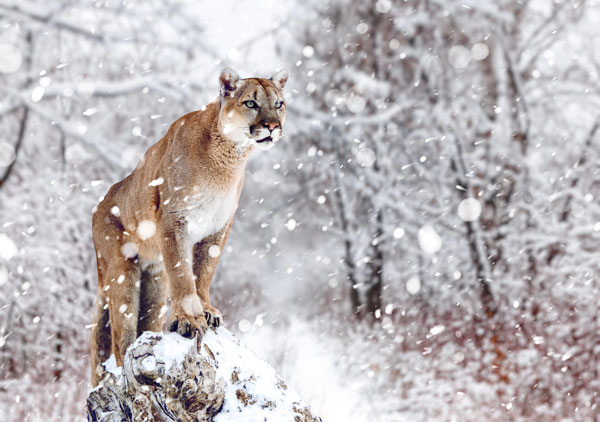 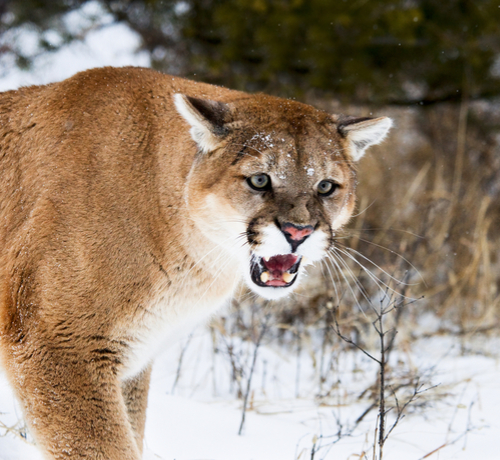 Despite historic persecution, mountain lions are thriving once again in Montana. Lions have reoccupied their historic statewide range, and dispersing individuals now contribute to expanding populations across the western and midwestern U.S. This recovery is a testament to Montana’s tradition of protecting habitat, conserving native wildlife populations, and investing in research that provides the scientific basis for sound wildlife management decisions.

The number of lion hunters and hound handlers has also increased during the last 40 years. These sportsmen and women became the state’s most effective advocates for lion conservation and they have consistently encouraged FWP’s efforts to improve lion management. Montanans, hunters and non-hunters alike, now expect assurances from FWP that lion populations remain healthy and that lion management decisions are informed by objective data instead of emotion.

Unfortunately, many past lion management decisions were controversial. Because it was impossible to precisely count lions or monitor population trends, Montanans who care deeply about lions and their prey often disagreed about the effects of lion harvest on both.

FWP clearly realized the need for better methods to track lion population changes and for a scientific framework upon which to base management recommendations. Over the last 25 years, FWP made significant investments in field research that had improved our understanding of lion ecology and the way lions interact with their prey. FWP biologists and partners also developed new methods to monitor lion populations and built innovative population models that predict the effect of past and future harvest. FWP intends to maintain sustainable lion populations across all suitable habitats within its jurisdiction.

Research in Montana and other states has revealed that lion ecology is remarkably similar across the species' western North American range. Populations in western North America are well connected and generally resilient to moderate harvest. However, hunter harvest is often additive to other forms of mortality and should be limited to prevent unwanted population declines. Critically, we now understand that lion populations are most effectively managed at large spatial scales.

Mountain lions are managed as a game animal in Montana.

To collect data, FWP biologists and local houndsmen use trained dogs to track, tree and dart mountain lions in order to take DNA samples that will be combined with other information to help biologists estimate lion numbers.

Over time, FWP will be able to use these population estimates, decades of field research data, and annual harvest information to guide lion management decisions. This new monitoring program will improve Montana’s ability to understand the effects of lion harvest and to manage lion numbers at levels that maintain a viable lion population that is in balance with other wildlife species and various public interests.