The official animal of the state of Montana, grizzly bears reside mostly in western Montana but are increasingly roaming into areas where they have not occupied for decades. They are currently protected in the lower 48 states as a threatened species under the Endangered Species Act.

Black bears reside across most of Montana and are managed as a game animal. 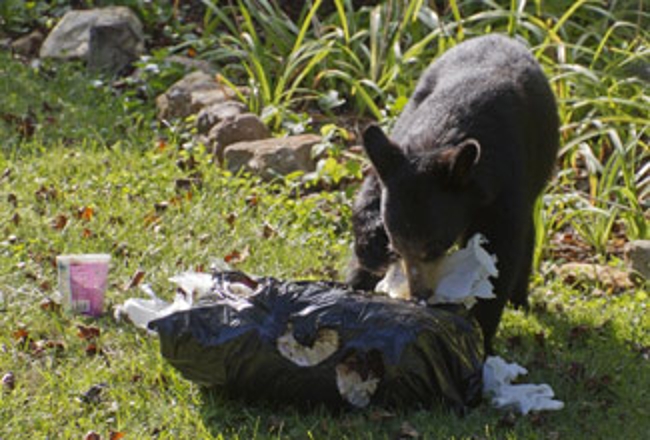 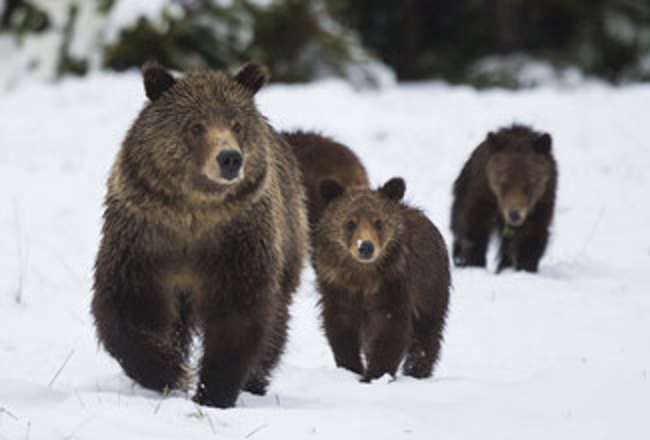 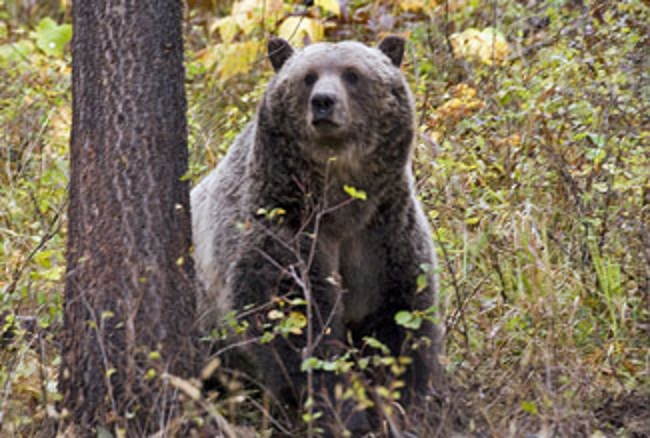 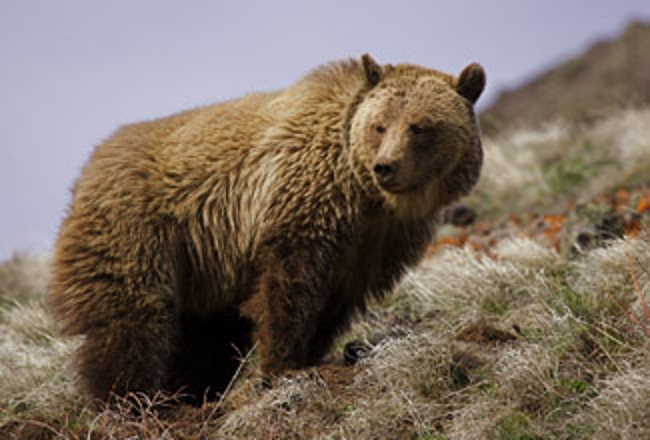 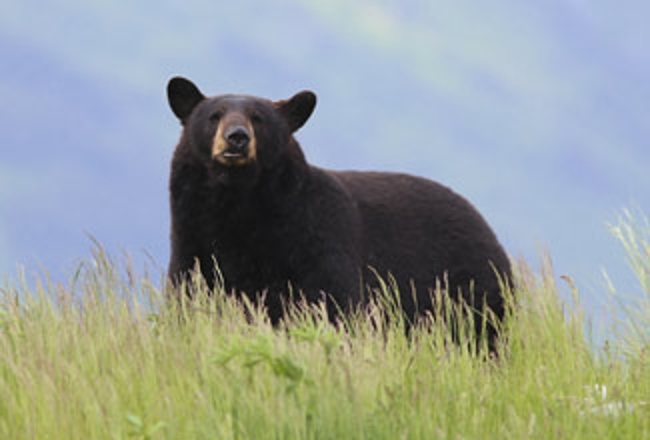 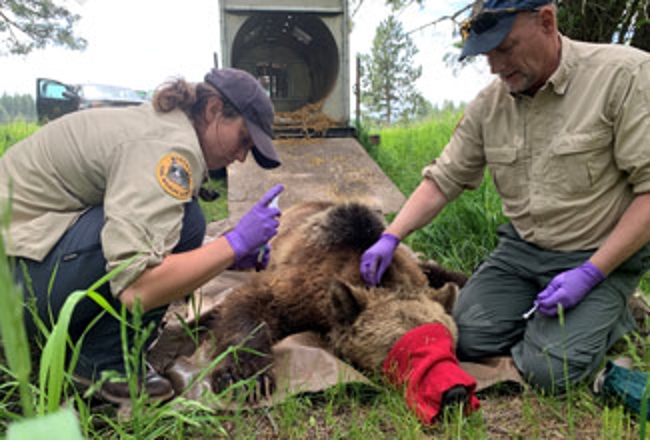 Get FWP News Delivered Straight to Your Inbox!

Stay up-to-date on news and announcements about Montana's outdoors