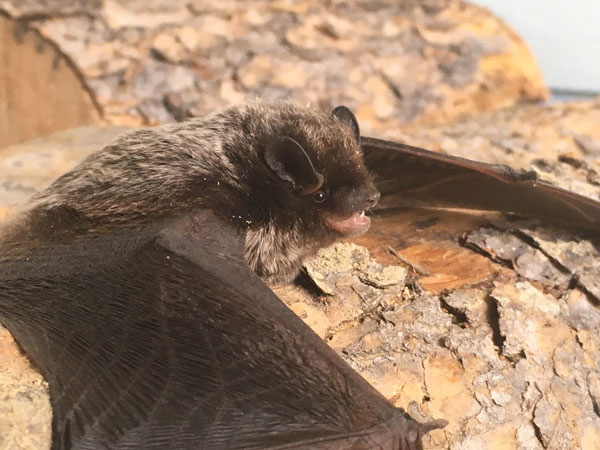 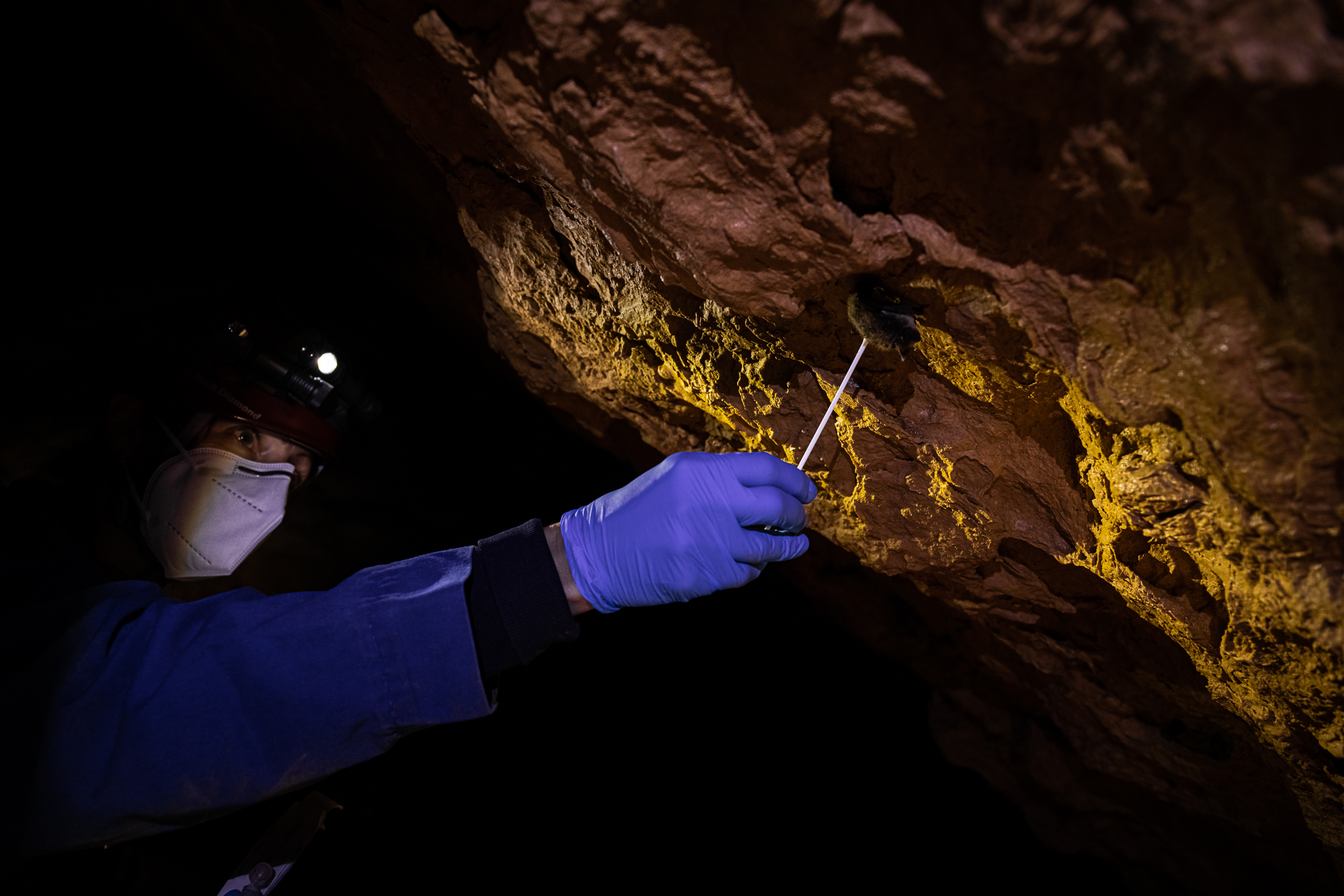 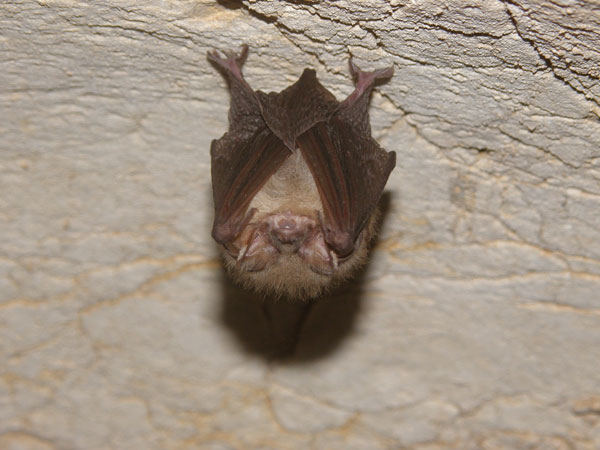 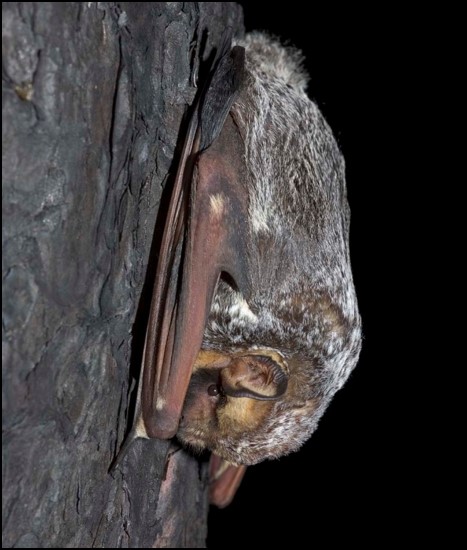 Montana is home to 15 different species of bats. These bats range in size from the tiny western small-footed myotis weighing in at just 5 grams (that is 5 sugar packets) to the larger hoary bat weighing in around 25 grams. Regardless of their size, all bats need lots of insects to survive, including those pesky mosquitos.

The agricultural pest control service of bats in Montana is valued at $680 million dollars/year. Yet, bats everywhere are threatened by habitat loss, pesticide use, and a new disease called white-nose syndrome that has killed 6 million bats in eastern states.

Montana Fish, Wildlife & Parks works to conserve bats and their important role in our ecosystem through disease prevention, habitat conservation, and species monitoring.

Rabies is a fatal but preventable viral disease. It can spread to people and pets if they are bitten or scratched by a rabid animal. In the United States, rabies is mostly found in wild animals such as bats, raccoons, skunks, and foxes.

You can't get rabies from bats flying around in your yard. Less then 1% of all bats are found to have rabies. Human exposure to rabies is usually due to accidental or careless handling of bats.

If you believe you may have been exposed to rabies, contact your health care provider or your local county health office immediately.

White-nose syndrome (WNS) is a disease that affects hibernating bats and is caused by a fungus, Pseudogymnoascus destructans, or Pd for short. Sometimes Pd looks like a white fuzz on a bat's face, which is how the disease got its name. Pd grows in cold, dark and damp places. It attacks the bare skin of bats while they’re hibernating in a relatively inactive state. As it grows, Pd causes changes in bats that make them become more active than usual and burn up fat they need to survive the winter. Bats with WNS may do strange things such as fly outside in the daytime in the winter.

Bat and Cave Monitoring in the Face of White-Nose Syndrome

Montana Fish, Wildlife & Parks is taking a proactive approach to detection and prevention of WNS. WNS is associated with massive bat mortality in the northeastern and mid-Atlantic United States and since the winter of 2006–2007, bat population declines ranging from 80–97% have been documented at surveyed hibernacula that have been most severely affected. Although exact numbers are difficult to determine, biologists estimate that losses may exceed 2 million bats since 2007. This mortality represents the most precipitous decline of North American wildlife caused by infectious disease in recorded history.

Without assistance, the one or two biologists serving as WNS "leads" in many states will soon become overwhelmed. Consequently, effective readiness, mitigation, and rapid response efforts for WNS will be significantly compromised. Given the current rapid rate of spread of this malady, it is imperative that more states receive critical funding and coordinated attention, which will result in increased preparedness when/if WNS affects more sites, more states, and more species of bats.

FWP and the Montana Natural Heritage Program (MNHP) have actively engaged with existing and emerging WNS networks—connecting state agency personnel with the broader national network of partner state and federal agencies and nonprofits, as well as private landowners and recreational caving interests that can provide critical assistance.

Partners are developing coordinated early detection and diagnosis measures and taking all steps possible to prevent WNS from affecting Montana sites known as roosts for large concentrations of state-protected bats.

Members of the Northern Rocky Mountain Grotto and Bigfork High School Cave Club have been critical to the collection of data on Montana caves and cave resources to include bats.

Financial support for this work has been provided by: State Wildlife Action grant federal dollars, matching FWP dollars, and Montana Natural Heritage Program, US Forest Service, Bureau of Land Management and U.S. Fish and Wildlife Service funds. Volunteer hours at a value of more than $20,000 have been contributed through volunteer monitoring of cave conditions and bat use of caves across Montana in the highest risk areas.

Corie Rice at Montana WILD shares her 5 favorite facts about bats. How many did you know?