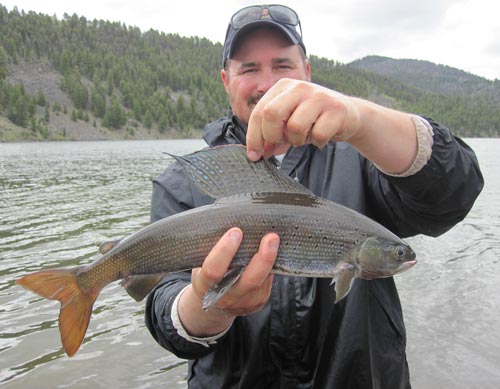 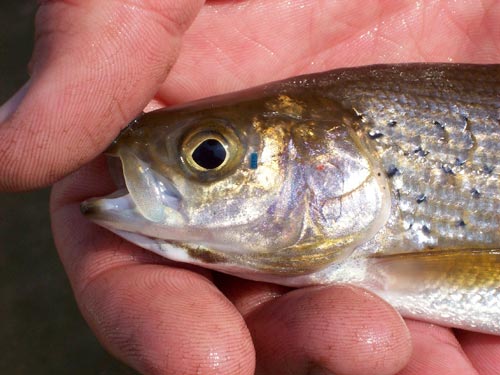 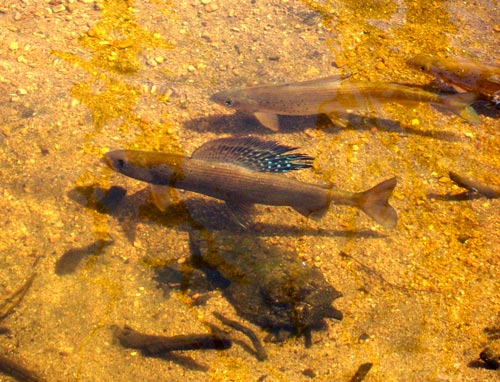 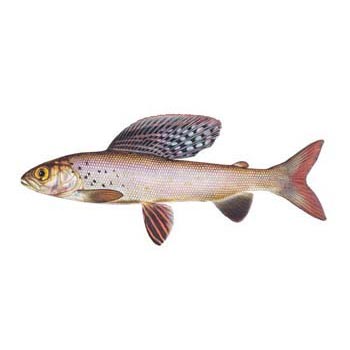 Arctic grayling are truly a unique native Montana species. The iridescent hues of a spawning grayling's dorsal fin are brilliant. Exceptional individuals can weigh up to 3 pounds and reach 20 inches in length. They are generalists, eating a variety of aquatic invertebrates.

The only populations native to the lower 48 states were in Michigan and Montana, and the Michigan population is now extinct. Consequently, the fluvial or river-dwelling population in the upper Big Hole River are the last remnants of this native Fish of Special Concern. Originally, the fluvial Arctic grayling was widespread throughout the upper Missouri river drainage as far downstream as Great Falls. Lewis and Clark made note of these "new kind of white or silvery trout" in 1805.

FWP has been reintroducing Arctic grayling in many southwestern Montana rivers. The information you provide will help FWP evaluate the success of the reintroduction efforts.