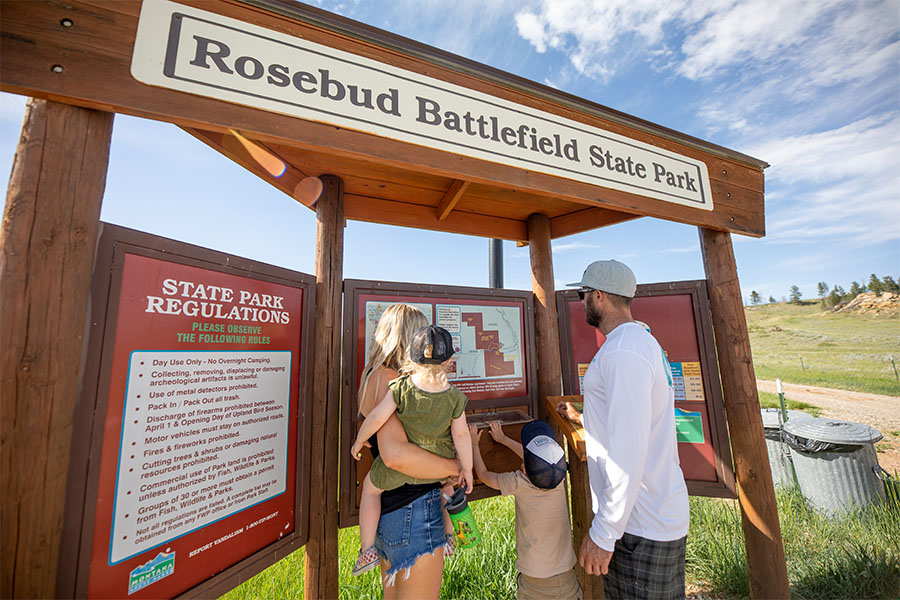 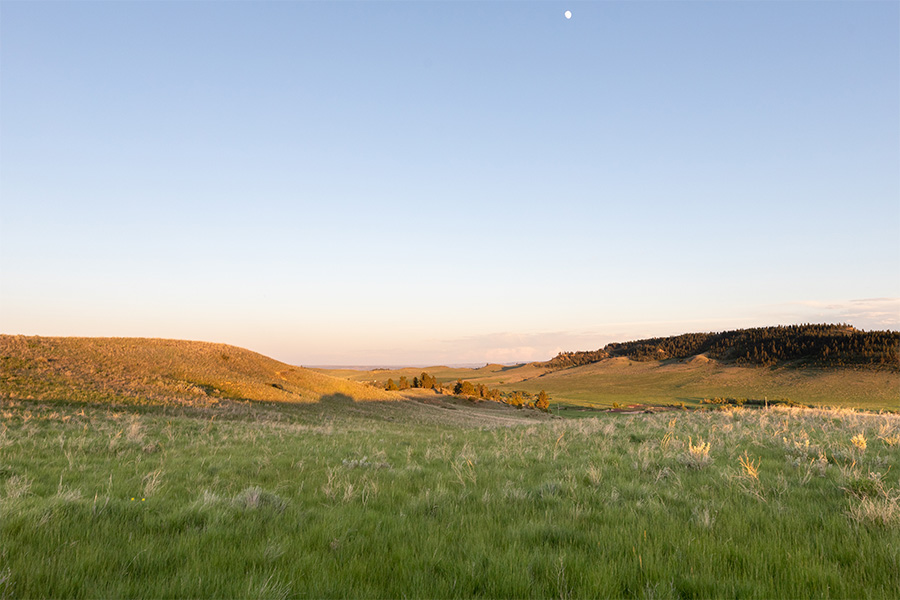 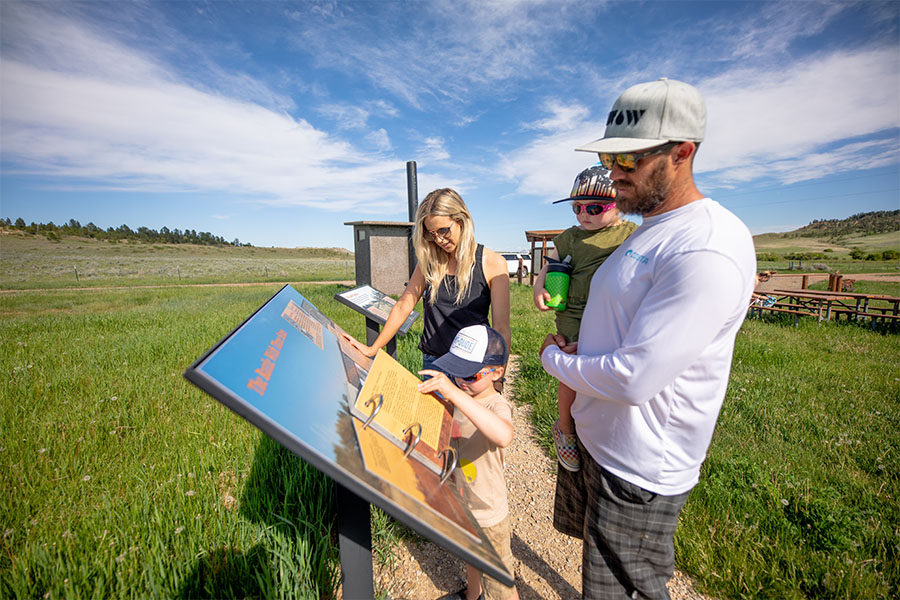 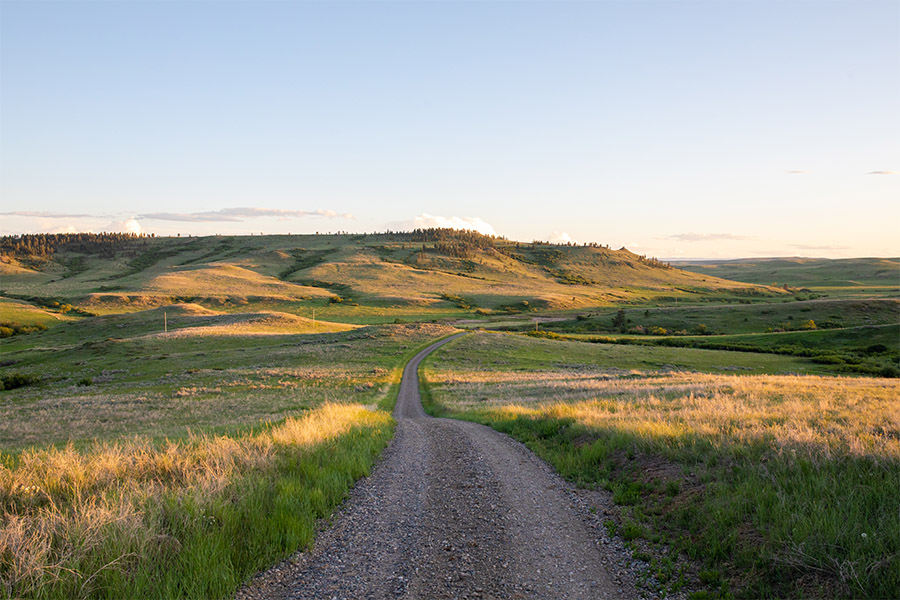 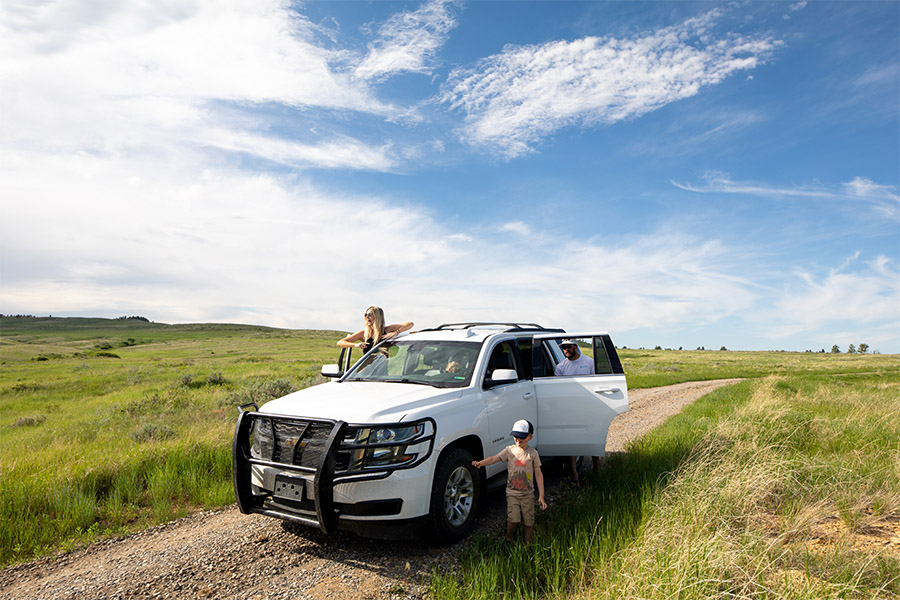 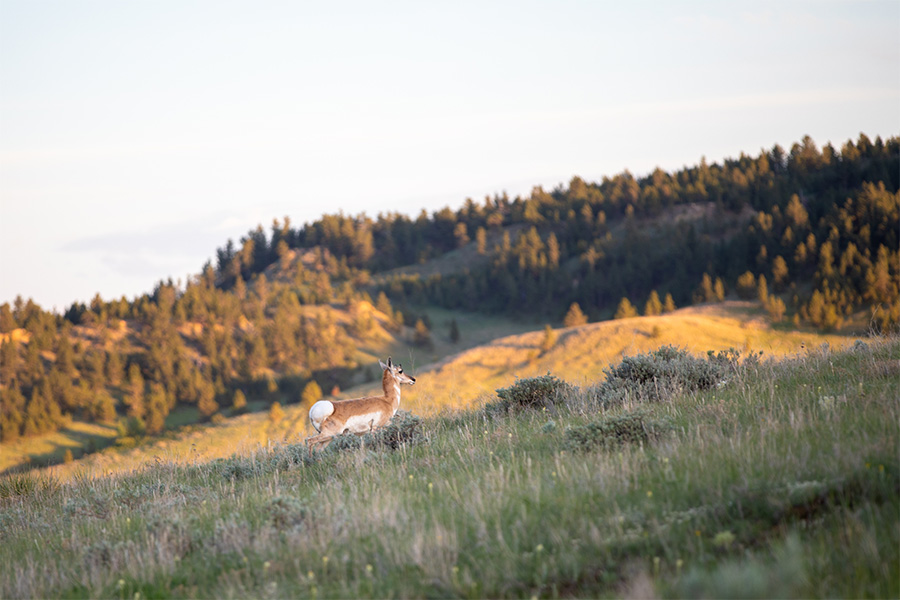 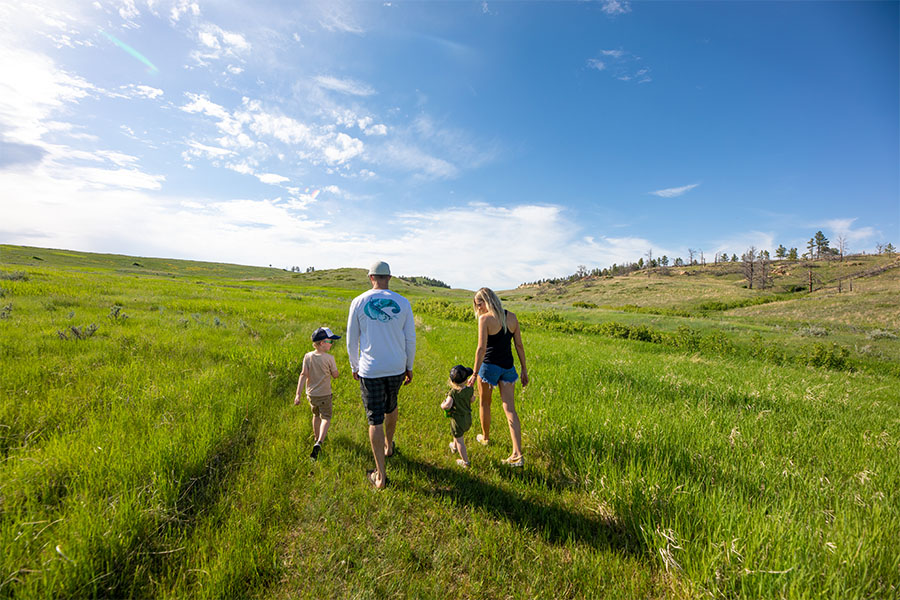 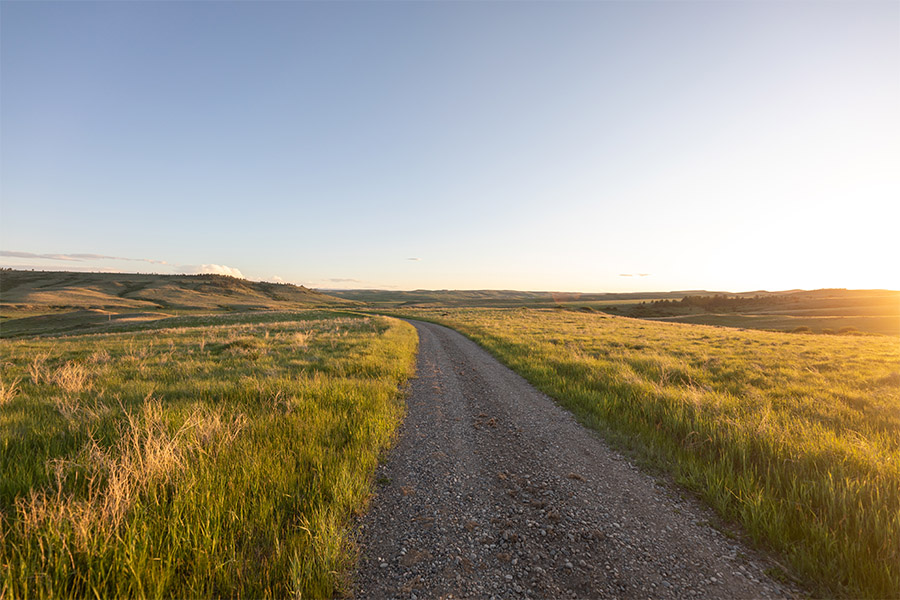 See a current list of Restrictions and Closures on State Parks and other FWP lands that may be affected by floods, fire, drought or major maintenance activities. 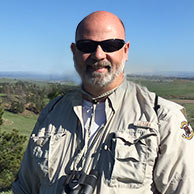