Comments can be submitted online below or by email to fwpwld@mt.gov.

Below you can comment on the proposed 2022-2023 statewide and regional hunting regulation proposals.

The Fish and Wildlife Commission approved for public comment some broad changes to the 2022/2023 elk regulations. These proposed changes are focused on areas where elk are most over population objectives.

These different proposals are described at the hunting district level here and in more detail in each of the regional sections below.

Some broad changes reflected in the proposals below include:

For 2022, the hunting districts these licenses would be available for are: 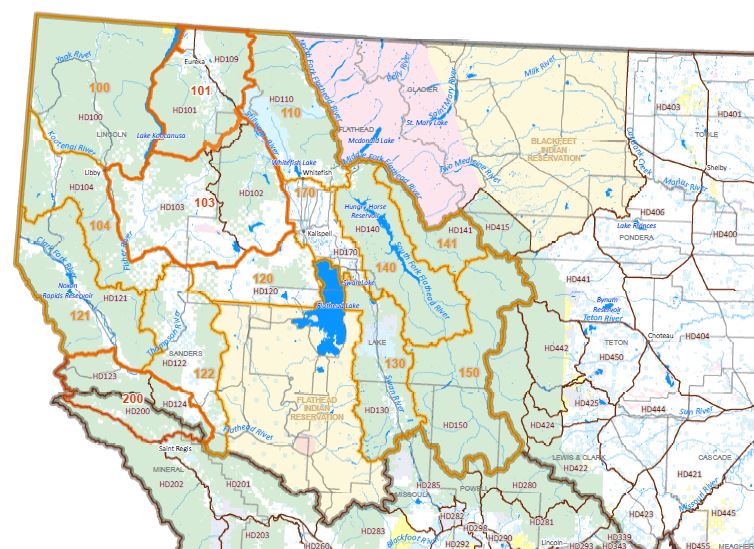 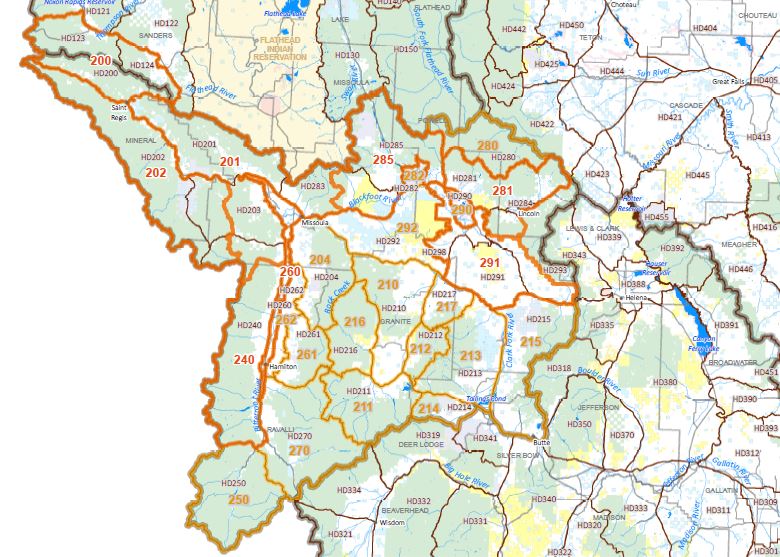 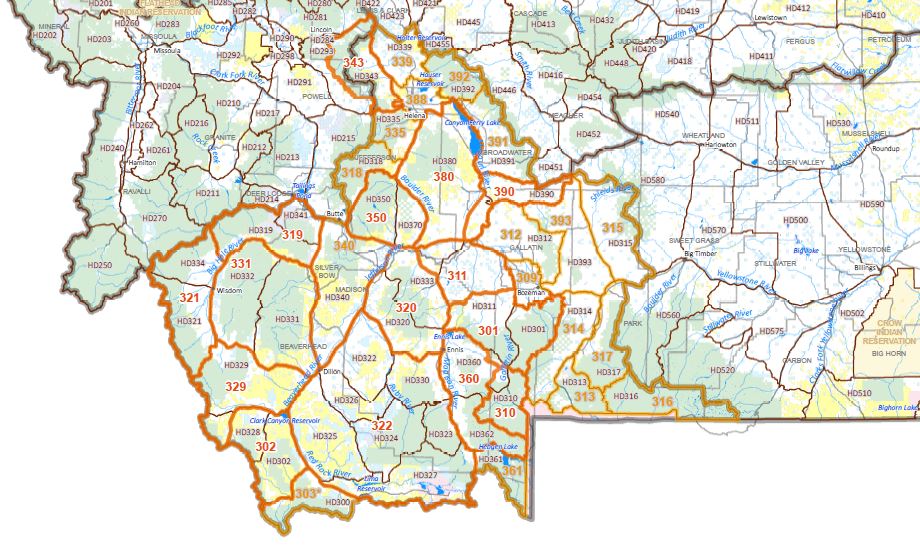 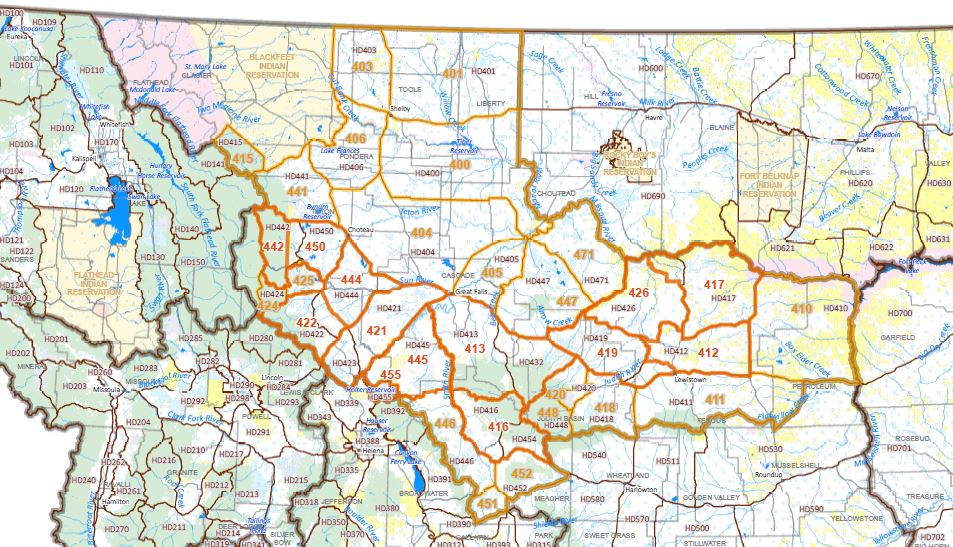 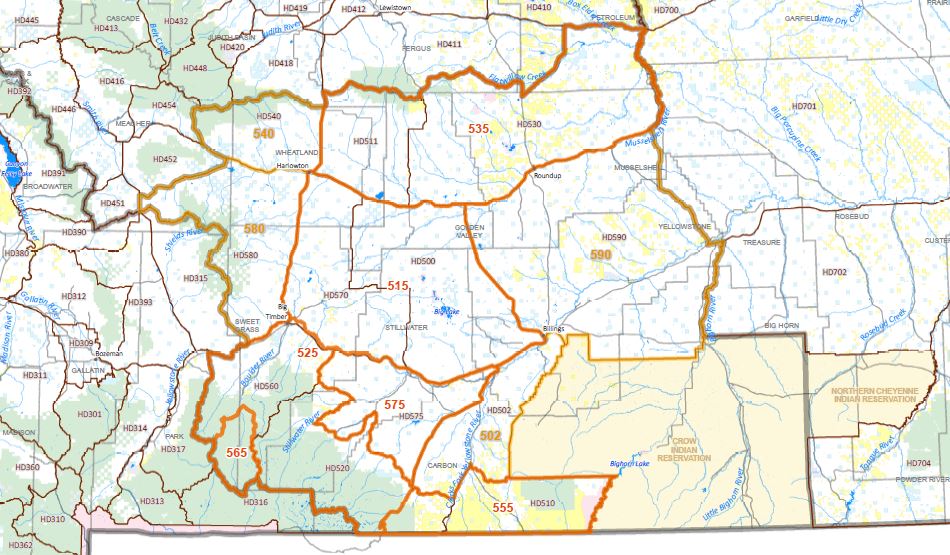 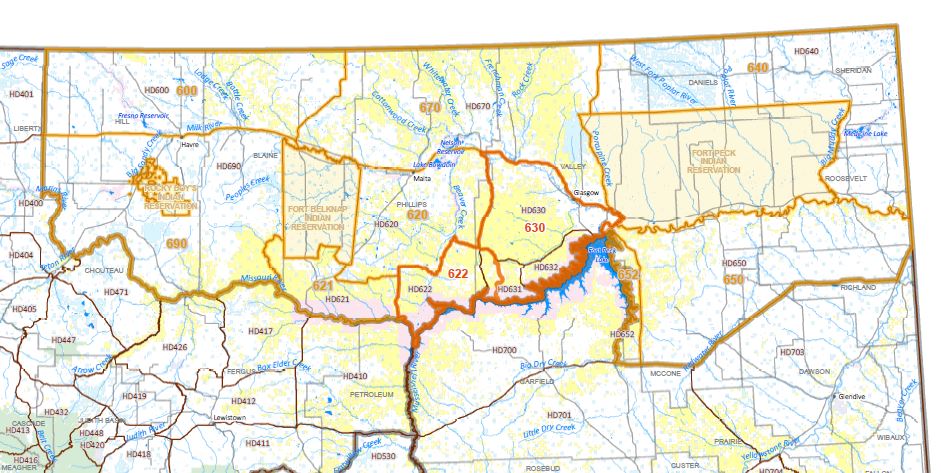